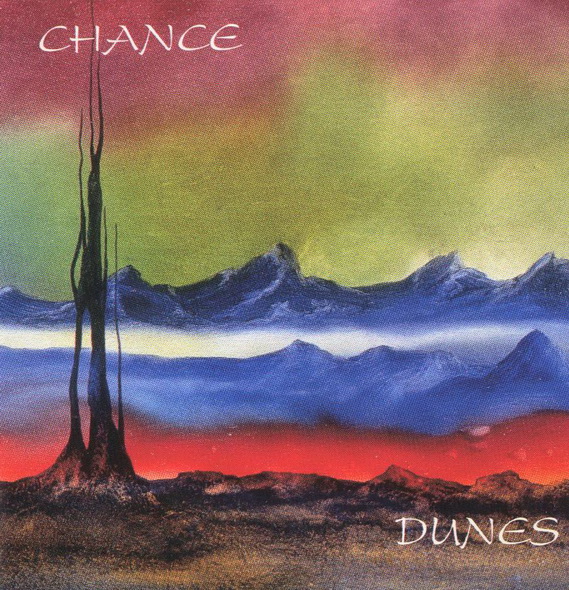 Chance is a new French instrumental outfit led by keyboardist Laurent Simonnet. With bass, drums, and a revolving cast of guitarists, he leads the band through nearly an hour of lush, melodic, and spirited neo-prog. The sound is reminiscent of some of the better instrumental moments of the 80s Genesis influenced neo-prog bands, and also at times brings to mind fellow countrymen Minimum Vital. Generally upbeat and cheerful melodies carry these tunes along, giving way to some nice soloing by the guitar and analog-ish synth. Simonnet is to be commended for his analog and digital keyboard textures, which blend very well with the rest of the group. And though three different guitarists are used on Dunes, they all share a similar style and sound, with fluid, dexterous runs and soaring and diving whammy effects. The overall effect is therefore very cohesive and pleasant. The rhythm section sticks to the basics, and there's nothing complex or adventurous going on, but the music has enough going for it to hold one's interest. I'm not a big fan of this genre of progressive music, but this is one of the better neo-prog albums I've heard.

Hot Tuna - Double Dose – Long unavailable on CD, this full-length live disc (originally a 2LP set) is a superb summary of Hot Tuna's career up to that point; in fact the band split up shortly after the album hit the street in...  (2008) » Read more