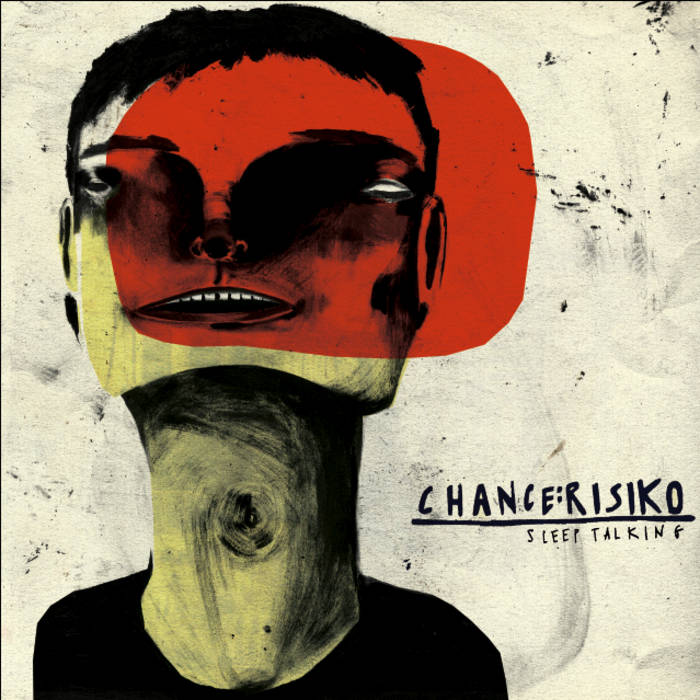 The first thing I’d have to say about this four-piece from Bologna is that they really don’t sound Italian, which of course is an absurd thing to say, since a whole country can’t be expected to have a single sound. But the two closest artists I can come up with for comparisons (Pattern Is Movement and Cheer-Accident) are both American, and all the lyrics here are in English. Certainly there are few of the qualities of classic Italian prog on exhibit here, unless you count musical audacity and ambition as part of that. The arrangements are as complex as math-rock, though not as fast or aggressive, so maybe I should call them “math-pop.” This is very melodic music of such shifting metric structure that it’s hard to keep track of, you just have to sit back and be amazed. Or you can just soak it in, as it’s a lot of fun to hear. The frequent presence of mallet instruments (vibes and marimba) occasionally even recalls classic 70s Zappa, and there are forays into noisy chaotic banging to provide contrast to Paolo d’Alonzo’s high, clear voice. Keyboards and guitar both provide backing for the vocals, usually doing arpeggiated chords or polyphonic parts rather than block chords. The whole thing is just dripping with talent and originality, and necessitates a backtrack to my Best of 2009 list for a revision.

Soft Machine Legacy - Live Adventures – With the sad passings of Canterbury icons Elton Dean and Hugh Hopper, the reformulated quartet continues to carry on convincingly in the vein of the great icon of British Jazz. Now led by the voices...  (2011) » Read more