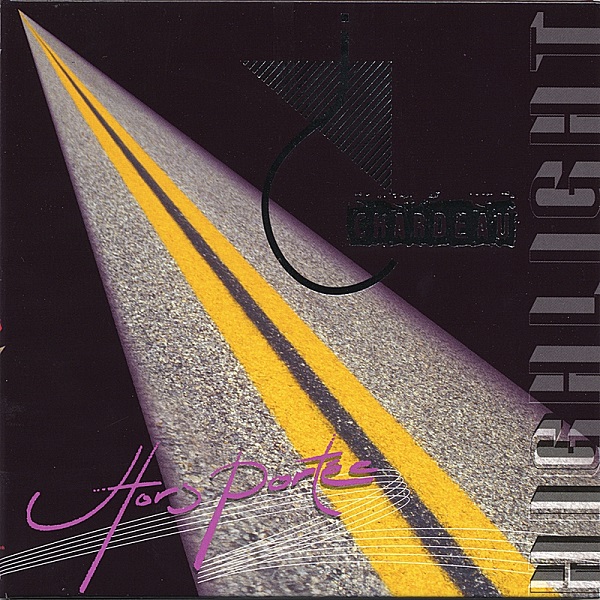 Jean-Jacques Chardeau is a new name to me. He is a French vocalist and keyboardist who assembled an impressive line up of musicians on these two CDs that were recorded together: violinist Jerry Goodman (Mahavishnu Orchestra), bass player Bernard Paganotti (Magma), guitarist Basile Leroux, keyboardist Bertran Lajudie (Paga Group), percussionist François Laizeau, and percussionist Claude Salmieri (Weidorje). Highlight has 17 tracks and Instrumental has 22. As can be expected the music is very good and is strongly influenced by the bands represented. Of the two CDs, Highlight is the more mainstream release with mostly vocal tracks. It is well orchestrated, performed, and provides some excellent listening. Instrumental on the other hand explores more progressive territory. Though mostly jazz flavored, there are moments of ambiance and experimentation. I found it a bit difficult to research Chardeau on the net, but he does have a web site that provides some information about the recording session as well as several video clips of the various guest musicians at work on Hors Portée. Each CD comes in a tri-fold digi-pack containing mostly French text. Though not one of my favorite types of music, I can appreciate the time and effort that went into this producing these two well-crafted CDs. If you are a fan of above referenced groups, you are sure to be pleased by these new Chardeau releases.

Mathew Shipp Duo with William Parker - DNA – Mathew Shipp has paid his dues in the eastern US jazz circles for the past several years and DNA is his first for Thirsty Ear Records out of New York. Two traditional pieces are included on the disc...  (1999) » Read more