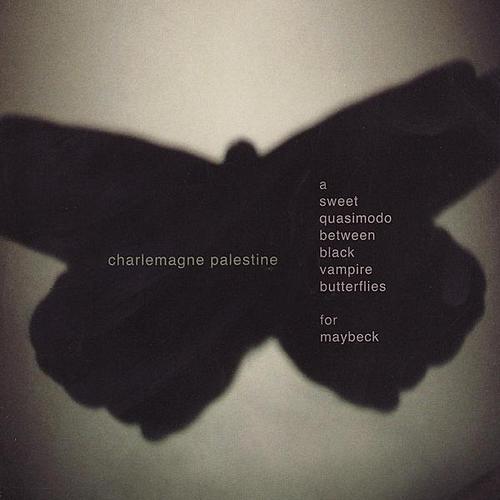 In the 30 or so years that Charlemagne Palestine has been around, this writer has never heard any of his music until now. It was inevitable that one of his recordings would reach my ears eventually, but the reader needs to keep in mind that this is my first exposure, so I can't offer much in the way of comparisons to any previous recordings. A four-minute intro of spoken anecdotes accompanied by the ringing sound from a brandy snifter leads into the main event: an intense and powerful minimalist piece performed on two grand pianos. A full eight minutes of explorations on a single note go by, with varying accelerations and velocities in seemingly random patterns, one or the other or both sustain pedals in play, researching the minute differences in tuning between the two instruments before finally a second note is introduced one half step away from the first. This adds a entirely new dimension to the proceedings, with a whole universe of harmonics and microtones ringing together as the second note recedes and is eventually replaced by others, some complementing the first playfully, others finding a mildly disturbing dissonance. The piece begins moving into quieter realms, approaching stillness, then evolving back again with an aggressive passion, going through a number of these cycles across its 35 minute duration. While this is probably not for everyone, fans of Steve Reich, Tony Conrad, late 70s Battiato, and even Klaus Schulze should find plenty here to appreciate.