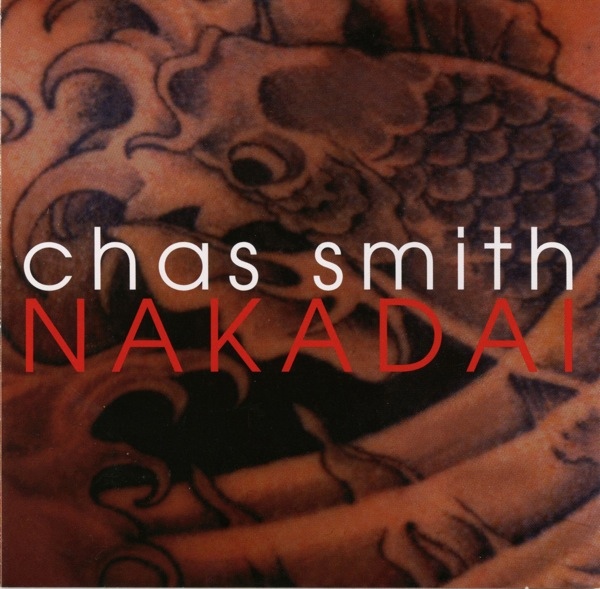 For lack of a better term, let’s say that when we produce or listen to sounds that an instrument was not principally designed to generate, we are playing or hearing “beyond the instrument.” Give it to Bartók and his slap, Cage and his prepared piano, Frith and his alligator clipped strings: what was once a marginal aspect of expressive notation has steadily become an expected component of new and experimental musics, now grown broad enough to embrace signal processing, sampling and pretty much any manipulation – physical or post-production – of pretty much any source. Smith’s Nakadai, a reissue from the 1980s, performs well beyond the instrument and after some quarter century the work shows no signs of wear. While any variety of drone-oriented music was available during that decade and well before, Smith accomplishes his pieces with pedal steel guitar and percussion, specifically percussion rid of its usually abrupt envelopes. As such, being sourced electro-mechanically and acoustically rather than electronically, the five pieces – which string together in a suite-like seamlessness – possess a rich timbral depth and harmonic complexity that was very different from the purely synthetic works of that decade. Smith offers glimpses of suspended and active states, moments that might infer Ligeti at one turn or the long and pitch-shifted sustains of Fripp at another. Beautiful stuff, shorn of prettiness and decoration to reach an absolute sound of almost continuous invention.

Yoshihiro Hanno Meets Mick Karn - Liquid Glass – Mick Karn's distinctive bass playing has found a number of homes over the years since the demise of Japan. Most notable for readers of this magazine have been his collaborations with David Torn and...  (1999) » Read more

Slivovitz and Their Little Dog Too