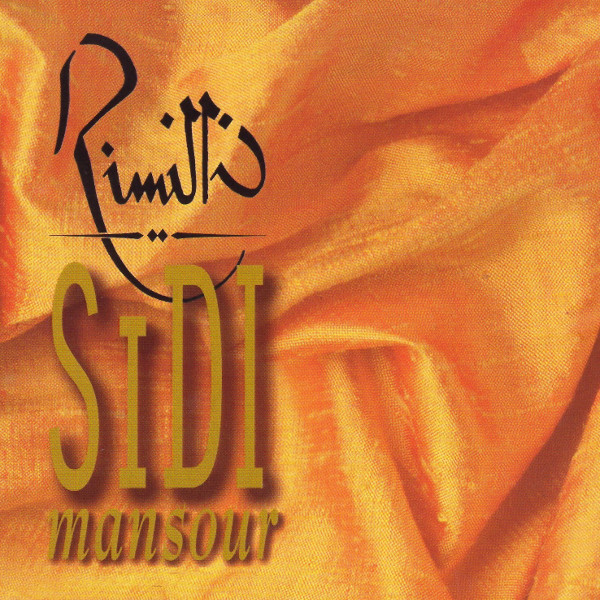 Cheika ("crazy") Rimitti began her musical career in about 1936. The horrors of war and the epidemics that ravaged her native region of Oran in Algeria gave the inspiration for her first verses. At 70 years of age now, we find "the mother of rai" alongside King Crimson's Robert Fripp, the Fowler brothers on horns (of Zappa fame), Red Hot Chilli Pepper's bassist Flea, and a few other guests such as David Kendrick on drums and East Bay Ray on guitars. Recorded in Paris and Los Angeles, this album is full of rhythm upon which Rimitti's Arab chanting navigates boldly. All compositions are by Houari Talbi, also saxophone and synth player. The material on this disc may very well be off-limits for a lot of progressive fans, but the album should nevertheless be mentioned because of the Crimson and Zappa link. It is quite special to hear Frippertronics with Rimitti's voice soloing in Arabic fashion, the guitar loops slowly washing away, echoing of the chanting. Or this typical Frippian 1980 guitar rhythmic riff which would be at ease on a Crimson album. All songs rely on a solid groove punctuated fully by the brass section. And there's a sense of daring in here, coming from this lady whose repertory is known to many generations: "a proof that new musical horizons isn't a question of age, but of fresh inspiration." A little warning though: this is really an album of Arabic songs, and as such, the vocals may be a bit too exotic to grasp at first listen. But for the adventurous listener, both the soul of the songs and the musical expertise mentioned above should reveal interesting textures.