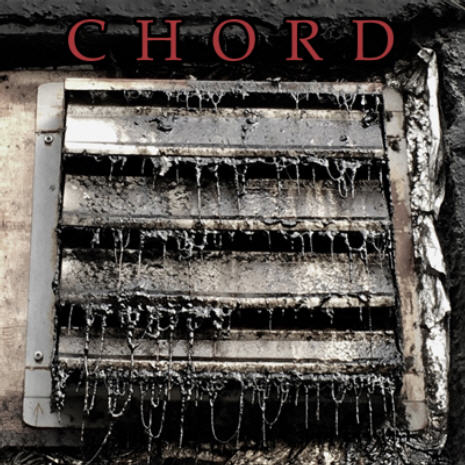 Nick Didkovsky and Tom Marsan strike again, this time with 44 minutes of brutal guitar chaos (call it free metal) instead of the 32 minutes we got the the first time around, which I suppose makes this their first full length release. Much of what the duo does here is in a similar vein as heir debut, especially on the nine minute opener “Signal,” its follow-on “Our or Us” (at a minute less), and the sprawling eleven minute “Yellowing” – all three are solid slabs of jangly and hyper-distorted guitar wall-of-noise, it’s beautiful and it’s ugly at the same time, borne of distortion artifacts and a crashing attack, with possibly some loops for added beefiness. Those three are definitely not easy listening, and would clear any party wthin a couple minutes! The remaining three tracks, especially “Dust” and the closer “A Retreat from God,” while both are much shorter, clocking in at about three and two minutes respectively, show an ambitious step forward into new sonic territories. “Retreat” could almost be considered something of a floating ambient piece with soaring melody, possibly produced with eBow, and unlike those free-metal pieces this is a crystal clear attack and at two minutes it’s over all too soon – I need to play it three or four times! On the other hand, “Dust” starts with a magnificent textural blast of noise and then becomes more quiet and sublimely explorative fo the remainder of its duration, with melodies intertwining with some dreamy baritone picking, and a long slow fade. “It Fails Me” has the two alternating blasts of noise and feedback, but there is a good deal of variation in the cut, which boils up into a burning cauldron about midway through. It’s good to see Chord reaching out in some new directions here.