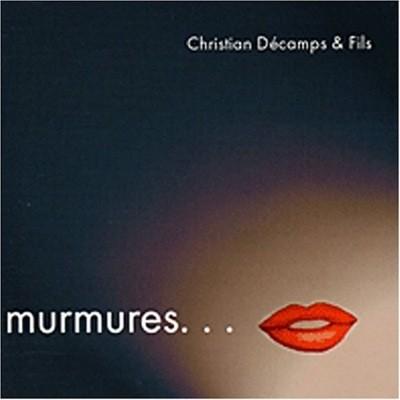 Whatever Ange may have been through in the years since their progressive heyday in the 70s, it is clear from this release that lead singer Christian Décamps has found a way to translate this artistic vision into something modern without losing the spirit of the past. As with anything by Ange that involved him, the lyrics reign supreme, dictating the form and mood of the music. His vocal delivery remains as dramatic as ever, and while my French is not up to the task of deciphering his dense imagery and wordplay, he clearly means what he is singing (or saying, or screaming), and his tones sucks me in. Décamps shares instrumental duties with his son Tristan; they are joined here and there by others. Guitars and keys of all varieties predominate, and rhythms consist of drum kit, percussion, and programming as suits the arrangement. Musical support runs a wide gamut: sparse keyboards backing spoken poems; pretty acoustic guitar with gentle melodies; punkish or industrial electric guitars; electronic grooves, though never simple dance floor stuff, always with something off-kilter about the rhythm loops. As with the oblique lyrics, nothing is straightforward, and even a “pop” song takes detours into unexpected territory, be it suddenly dissonant piano chords or strange machinations on guitar. This is a genuine application of the original progressive esthetic to modern forms by one of the innovators of the 70s, and an enjoyable listen as well unless you’re one of those grumps who just doesn’t like his voice.