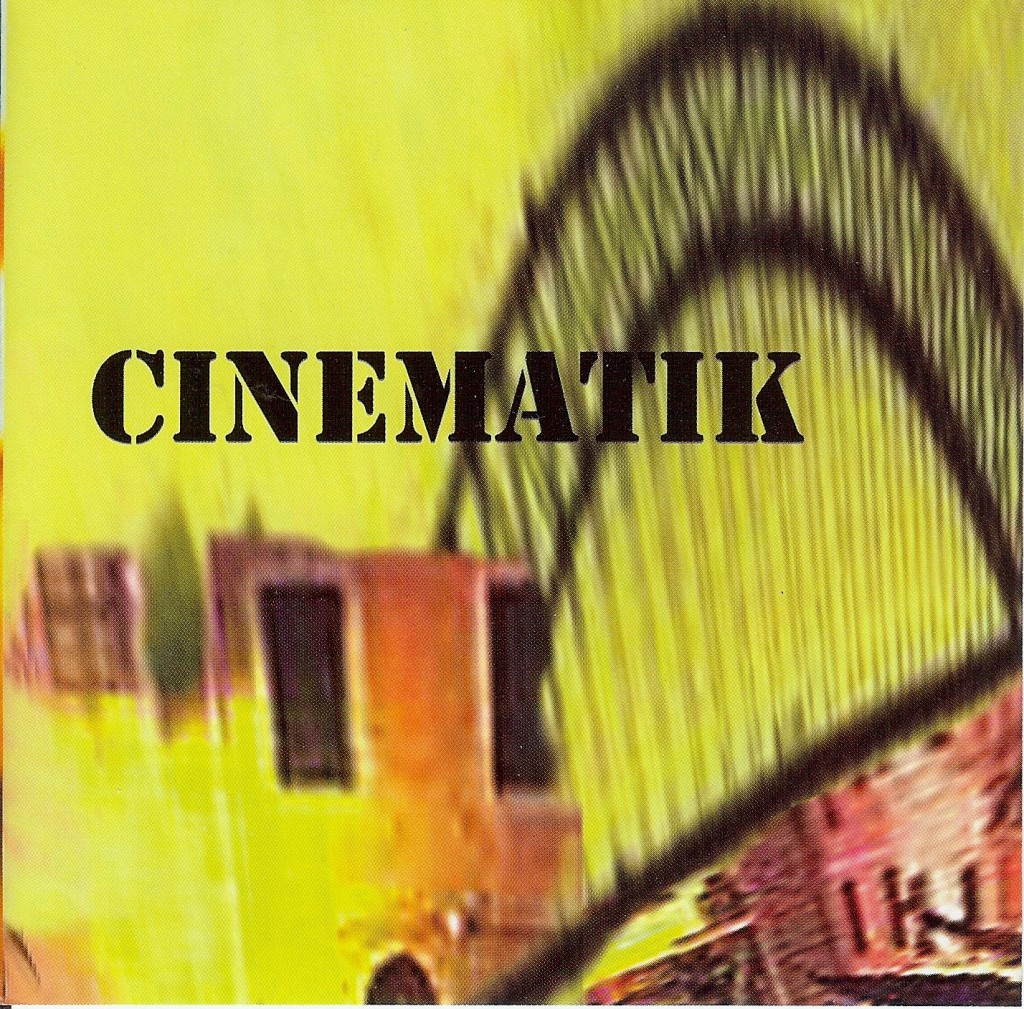 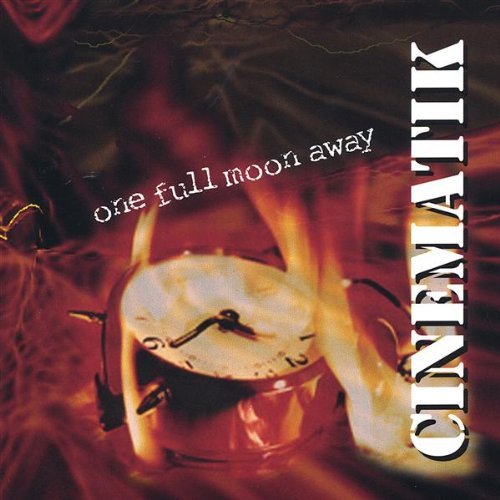 Home grown rock and roll products usually have a lifespan of their own which explains in part what Cinematik is about. Drummer Neal Smith’s resume includes stints as the former skin beater for the golden era of the Alice Cooper Band (later with Wendy O. Williams in the Plasmatics). The rest of the trio is guitarist Robert Mitchell and bassist Peter Catucci who hail from previous stints in local Connecticut regional acts. The trio’s most recent studio recording is One Full Moon Away, a collection of esoteric roots rock and attitude. Robert Mitchell’s lead guitar on the disc opener, “Incognito” sets an SRV-like tone for his moody blues outing together with accompaniment from saxophonist Klyph Johnson. Other tracks include “Frozen” which relies on an acoustic guitar setting with a shuffle drum part from Smith. “Digga Doom” uses an open tuning together with a sitar guitar to establish a compelling groove. “Murder in the Moon” is the trio’s most ambient endeavor as looped feedback sets the tone for another shuffle groove mode the trio finds easily. In contrast, the band’s initial recording is a disc of ten songs of straight forward rock evidenced by the moody opener, “Nude Ellie” that owes a lot to Ennio Morricone’s spaghetti western soundtracks. The follow-up slot belongs to “Grace Beach” which is an atmospheric instrumental that propels nicely down a road of tom toms and jangly guitar. “1000 Miles Away” occupies a space in the realm of Dire Straits for empathic delivery and classy blues rock while “African Clay” is perhaps the most ethereal piece on the disc. “Awake” conjures Native American nuances that are appropriately understated to good effect as well. Closing out the disc is the distinctive song “Sand Script” that relies on a fuzz guitar lead and a linear bass line to navigate a conga drums section. Catucci’s lead vocal bemoans a desert soundscape before Mitchell’s slide guitar tricks are introduced. Overall it’s a different and brooding musical slant the trio has embarked on their first sets of recordings.