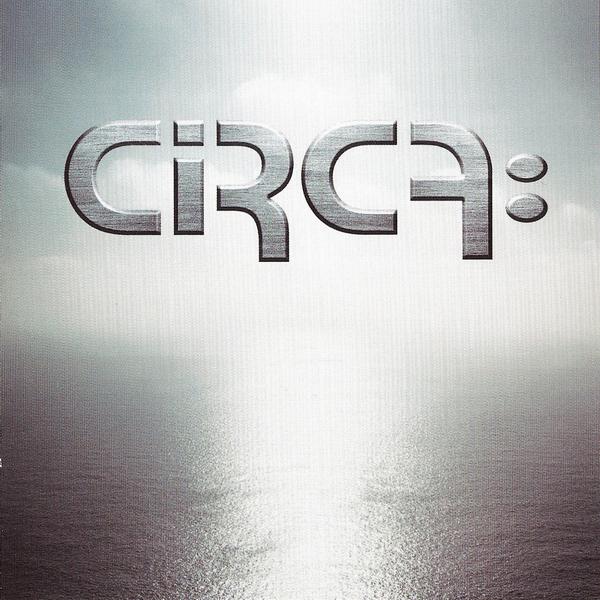 The continuing saga of Billy Sherwood finds him following up his efforts on Yes albums like Open Your Eyes and his collaboration with Chris Squire (Conspiracy) with an album of songs that sounds a lot like both. The Yes connection is solidified by the presence of Alan White on drums and Tony Kaye on keyboards, plus longtime associate Jimmy Haun proves himself the best Steve Howe imitator going today. To top it off, both Sherwood’s bass work and singing echo Squire’s characteristic sound. Those familiar with Sherwood’s work in and out of Yes will instantly recognize his trademark compositional style that blends complex rock riffs and intricate arrangements with soaring melodies and rich harmonic textures. It’s an approach that can be extremely powerful, as demonstrated by tracks “Trust in Something” and the epic “Brotherhood of Man.” The wall of sound backs off a bit on “Look Inside” with Tony Kaye offering up some nice organ work, though he’s largely transparent otherwise. However, as often as I was mesmerized by the music I also found my attention drifting away and too often the arrangements lacked a discernible through-line or sense of thematic backbone. Rockers like “Cut the Ties” solve this by using a bass riff to propel the song along, though songs like “Life Going By” seem little more than exercises in multi-track vocal mixing. Circa has great potential, but I just wish Billy Sherwood would step out of Yes and Chris Squire’s shadow. So far that has yet to happen.

Sarcasme - Mirage – Maybe I'm just a little dense, but I'm not sure how a band that's been around for 12 years can be called young and new, even if this is their first release. That being said, I will admit that the...  (2008) » Read more