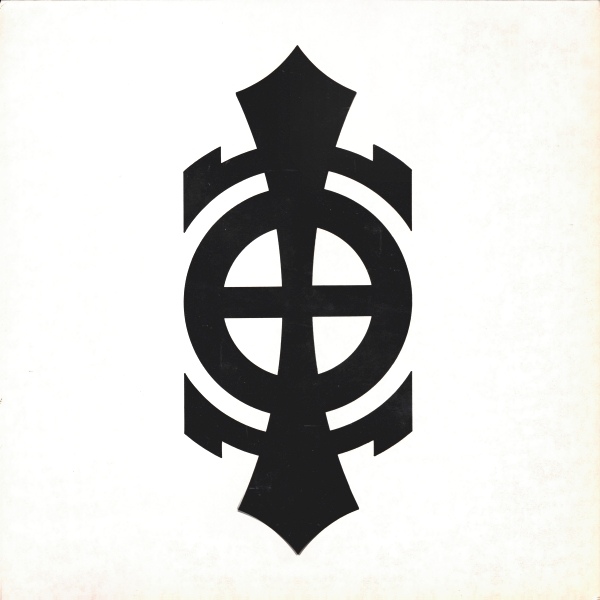 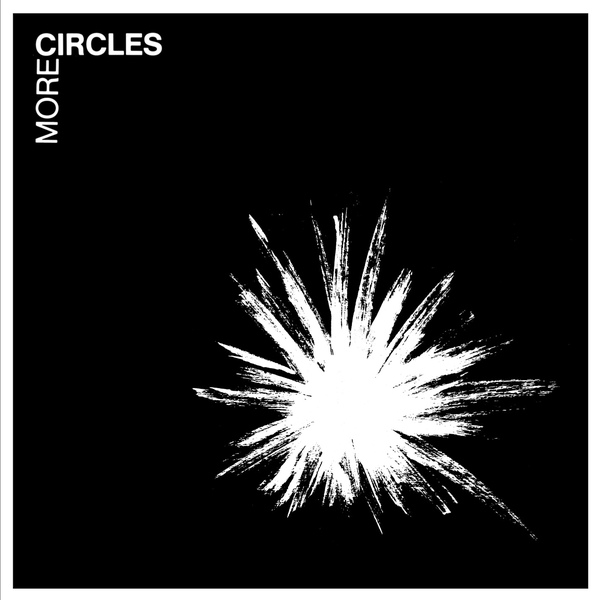 Circles was the obscure German electronic trio of Dierk Litert (synths, sequencers, drums, bass, guitar, voice, saxophone, and flute), Mike Bormann (guitars, bass, and synths), and Busch Buchweitz (drums, percussion, and trumpet). They were an inventive multi-instrumental group who released three albums in the mid to late 80s and then went on to other things. Often aided by guests, Circles continued to record music in the spirit of Cluster, Harmonia, Liliental, etc. All three of their albums were privately released on their tiny Einhorn label and therefore very rare. Today Guerssen on their imprint label Mental Experience have legitimately reissued first two albums on both vinyl and CD.

The first salbum, Circles, features nine instrumentals where they experiment with dark chords, drones, slow rhythms, voices, old 78 rpm records, dissonant chords, electronics, and Krautrock. This album is quite a mixed bag of tunes. The Krautrock tunes (“Rockcola,” “10° unter Null,” “Tropflut,” “Reibend,” and the epic “Woistich-Umgedreht”) are in the Harmonia / Cluster vein, while the other tracks can be abstract electronic soundscapes with dissonant chords. In addition, “Chant” made me think of Der Plan and Die Todliche Doris. For me, the outstanding tracks are “Rockcola” with its motorik beat and two-chord sequences, and “Woistich Umgedreht” with its repeating sequences, abstract electronics, and eerie cyclic themes.

More Circles continues with an additional 10 tracks that are similar in approach, but completely different. There are still the Harmonia, Cluster, and Neu! influences, as well as more extreme sonic experiments. The disc opens with the short track “Minimal Instant” with its repeated Harmonia style four-note sequence and leads into the mammoth “Several Steps Leading through Different Rooms - Escapades.” Over the course of 13 minutes, Circles goes from electronics and street noises with a slow two-note sequence to faster rhythmic tubular Michael Rother guitar that becomes Frippian, merging into TV, running water, and train sounds followed by more guitar and abstract sounds, clock chimes, and closes by becoming very surreal. Each of these shifts must correspond to a different room. Then we have the short tune “Tripletwin” that reminds me of Bill Nelson’s early solo work, perhaps “Mr. Magnetism Himself.” Then they take off into the cosmos with “Paris Cut,” which sounds similar to Louis and Bebe Barron’s Forbidden Planet soundtrack. “Mental Dart” is even more abstract and experimental with whispers, droning voices, and analog synths. “Trio Atonale” is another experimental piece with random trumpet notes and short runs. “Tranquilo Gonzales” is more ambient, but with electronic snippets, whispers, and slow chords. “Sequences” is back to Forbidden Planet territory. When I read the title “Consequences” I thought of Conrad Schnitzler, but the music bears no resemblance. Instead there is an eerie cosmic / sci-fi / horror feel to this piece. And the disc closes with the excellent Harmonia-influenced “Spiral Dance.”

All in all, two obscure gems from the 80s are now available to a greater audience, especially those who enjoy approachable experimental soundscapes, augmented by some superb Krautrock.