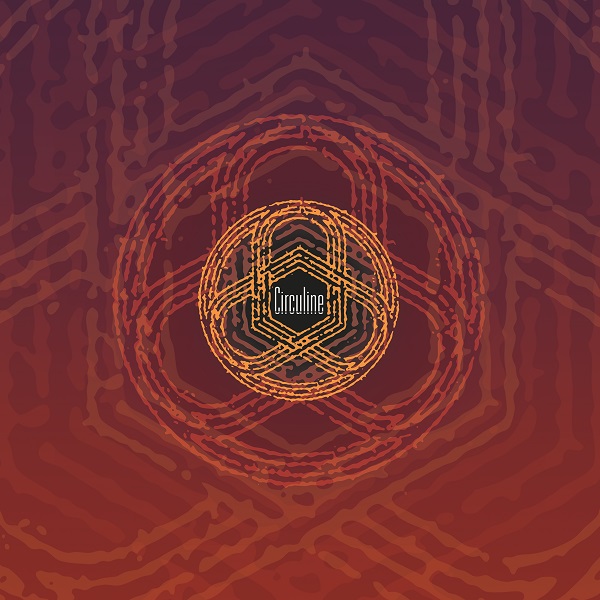 For newcomers to reading Exposé, it’s worth noting that for much of the first ten years of our existence, our reviewers devoted a lot of ink to writing negative things about the genre (or sub-genre) of Neo-Prog, that stream of 80s and 90s rock music that utilized some of the sounds of 70s progressive rock, but simplified it with elements of 80s pop, New Wave, and rock. But even the most snobbish writers would admit that it wasn’t all bad: some bands in the Neo category were actually worth listening to. That was a long time ago, and to a certain extent that attitude has mellowed a bit (or maybe there’s just been turnover in writing staff). And the passage of time also means that musicians can be influenced by both classic prog and Neo at the same time. (After all, musicians are often more open-minded about music than reviewers are.) Circuline is a band with two basic sides. Several of the tracks on Return are song-oriented, with prominent keyboards and relatively straightforward arrangements. These are impeccably performed, with both of the singers (Natalie Brown and Billy Spillane) sounding ultra-professional, completely on pitch and enunciating clearly, reminding me of singers with musical theater experience. Guitar, keyboards, bass, and drums provide solid backing, but many of these songs seem a little on the safe side. One of the highlights of the vocal tracks is what happens halfway through “One Wish”: a heavy, aggressive guitar part interjects between wandering piano notes, then ushers in a long instrumental section with a killer riff and some nice playing all around. It’s a taste of the band’s other side, which involves instrumental work that is sometimes fairly edgy. There are a few short interludes without vocals, often featuring some stellar solos from both guitar (Bill Shannon) and keys (Adnrew Coyler). These workouts culminate with “Fallout Shelter,” which starts out with eerie high-pitched synthesizers and builds slowly to a freaky guitar solo backed by heavy, ominous keyboard chords and drums. The album finishes off with “Silence Revealed,” which bridges both sides of Circuline. This vocal track’s middle section features a ripping violin solo from Joe Deninzon which really drives the band to new heights. A great way to finish of a very promising debut.

A Black Sun Sheds No Light