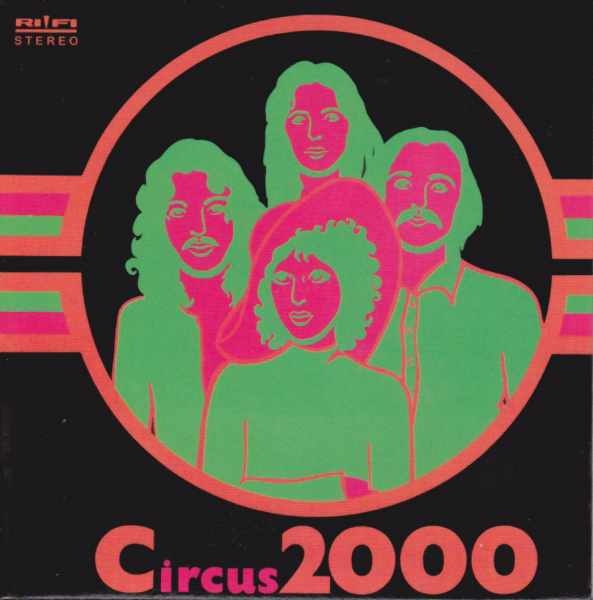 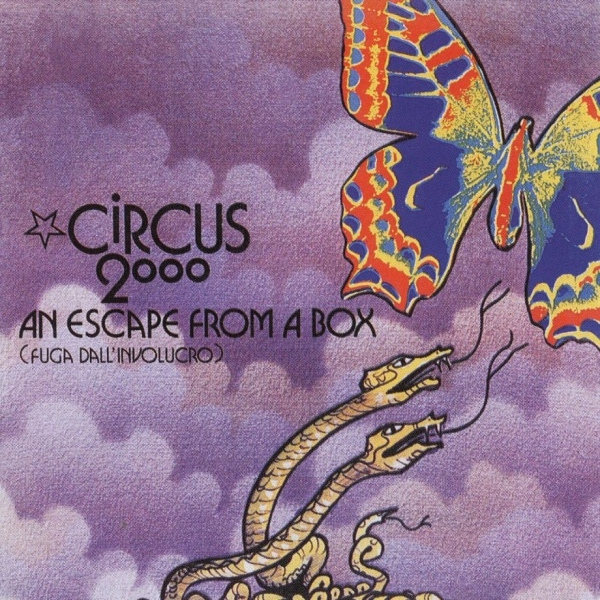 Circus 2000 is an entirely different beast from the rest of the Vinyl Magic catalog, falling more in the psych realm than in the more classically styled progressive genre. It's not to say they weren't inventive; the Circus 2000 blend was fairly unusual, sounding like an Italian variant on The Trees. Featuring no keyboards and an English-singing female vocalist, Circus 200 had much more in common with the bay area psych scene or the early British folk rock scene. I hear Jefferson Airplane, Quicksilver, HP Lovecraft, Spriguns, and Fairport Convention influence in their music. The female vocalist reminds one of Sonja Kristina of Curved Air occasionally and may seem to some as shrill and intrusive. Their debut was a collection of 10 pop styled songs with little room given to instrumental diversions. The lack of keys gives this a distinctly different feel than many bands of this type. A decent album really, yet probably not too much of interest to the progressive rock seeker.

Their second album has half as many tracks and much more instrumental room; parts of this journey on to space rock realms with a slight raga like feel similar to groups like early Pink Floyd, Agitation Free, Gila (on their second), and Popol Vuh. A very good album, and slightly underrated; fans of psych and less intensive Kraut rock should like this one. Drummer Dede Lo Previte would end up drumming for Duello Madre and Nova.