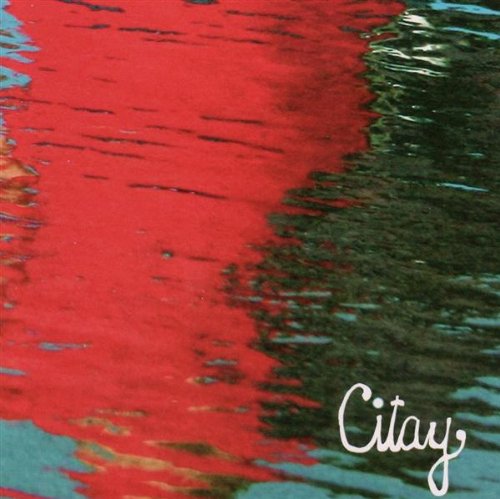 Led Zeppelin’s “Battle of Evermore”; Black Sabbath’s “Planet Caravan”; Heart’s “Soul of the Sea”; Uriah Heep’s “The Wizard.” You get it: the quieter acoustic songs by bands that were generally loud and rocking. Take those as your jumping off point, and you’re on your way to the Citay. Mandolins, acoustic guitars, flutes, keyboards, minimal percussion, and treated vocals, with some soaring (but not too loud) electric guitars for melodies and harmonies, make up the sound of this new band, and they do their influences proud. While the music is pretty much uniformly beautiful, it is my no means wimpy — anyone who thought Jimmy Page was a wimp because he could play acoustic was an idiot. The keyboards all sound vintage, to keep the sound timeless. The electric guitar leads (often harmonized by a second guitar) remind me of Brian May’s sweet tone. Vocals only appear on a few tracks, and they are very nicely done, whether given warbly effects or providing walls of harmony. Citay is a labor of love of Ezra Feinberg, whose indie credentials include 4AD band Piano Magic, who teamed up with Tim Soate and Tim Green of indie-prog heavyweights The Fucking Champs. It’ll be interesting to see if the fickle college radio crowd picks up on this. I would recommend the prog crowd to give it a chance: its lush melodies and intricate arrangements put it squarely on the path to symphonic rock.

Nicky Skopelitis & Raoul Björkenheim - Revelator – By this point, I hope all Exposé readers have gone out and purchased at least a few Steve Tibbetts albums. If you have, and you love them as much as I do, you probably wouldn’t mind...  (2001) » Read more