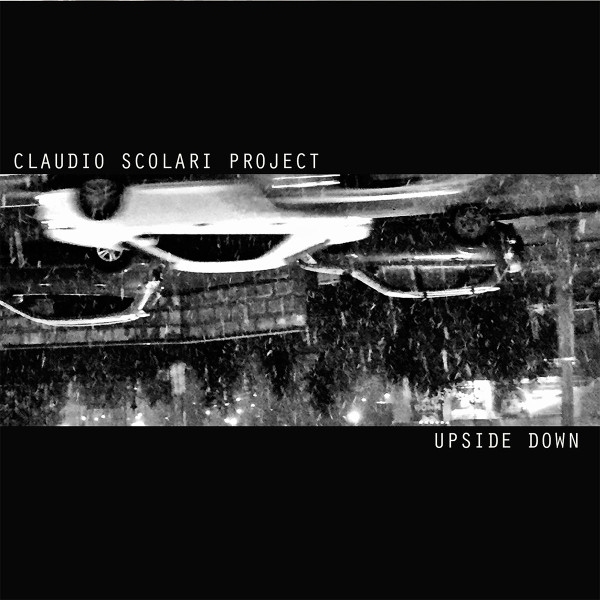 One might be forgiven for never having heard of this group before. From Italy, their previous albums just listed the three members’ names, which became simplified on this, their fourth release as the band became a quartet with the addition of bassist Michele Cavalca, now called the Claudio Scolari Project. Claudio, who is of course the bandleader is also drummer #1 (yes, there are two) and does synth programming, whereas Daniele Cavalca is the second drummer, also doubling on live synths, piano and Fender Rhodes. Lastly, but not leastly, there is trumpet player Simone Scolari rounding out the quartet. Got that? Two Scolaris and two Cavalcas, but this group has an interesting sound really like no other. It’s certainly jazz, purely instrumental with lots of keyboards to brighten things up, plenty of room for improvisation, some electronics to give the sound a contemporary feel, and Simone’s trumpet there to remind you of the late, great Miles Davis, although he doesn’t seem to be there on all of the ten tracks; nonetheless, when he plays that connection is clearly made. “Upside Road” is a fine example of what can be done with two keyboards and two drum sets in a studio environment, although it makes me wonder how they pull it off live. “Bismantova Castle” clocks in at just over three minutes, but opens gently, effectively a long improvisational passage for bass and trumpet that is both stunning and beautiful, leading directly into the closer “Fast and Last” at just a little over a minute in length, shows what two drum kits side by side can accomplish. Among the longer cuts, “Underground Soul,” the title track, and “Twister” all feature a powerful sense of groove with prenty of improvisational free play, the latter being the strongest case for double drumming on the album. “And I’ll Make You Smile” offers a strong yet gentle nod to 70s fusion without even approaching the rock idiom. Throughout, these guys paint with a brilliant and tasty palette that will indeed make you smile.