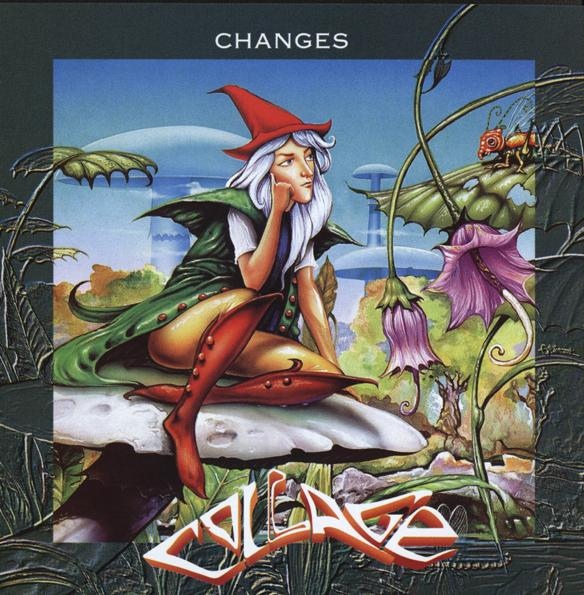 This Polish five piece is no doubt best known for their CD Moonshine from 1994 released on the SI label, or the LP Basnie that preceded it in 1990. Their sound is firmly in the neo-progressive camp – powerful, melodic, and to the point, yet fairly accessible. Comparisons with Marillion are fair (and therefore Genesis, Hammill, and numerous others), yet Collage have much to offer above and beyond the standard neo fare. In fact they have been working together since the early 80s, and Changes documents many of their early demos and cassette releases from the 1985-88 period, as well as some as recent as 1992, and several items that have never been released in any form – thirteen tracks in all. This is all top notch material collected from a much larger sample, and shows the band in their formative years through many lineup changes – including several vocalists along the way. Including lyrics in both Polish and English, as well as some in both, these are essential recordings for the fan interested in exploring the band's past, which seems at least as interesting as their present.