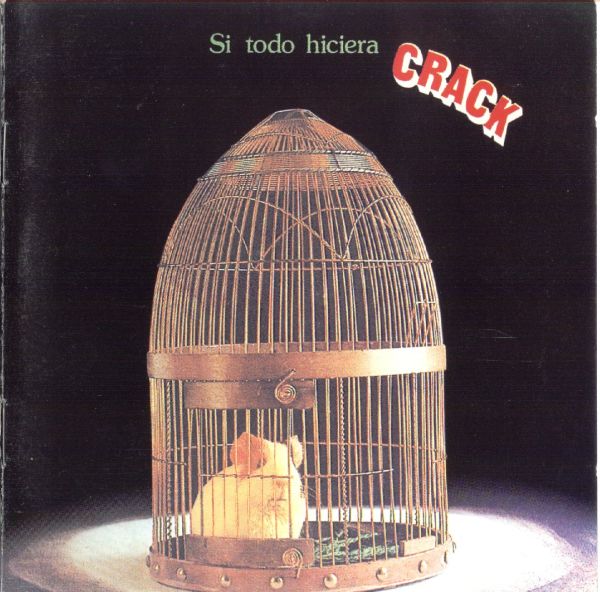 While in countries like England, Italy and the United States, the outlook for progressive rock by the late seventies was practically at its bleakest; Spain's scene was at its most prolific stage. While the rest of the world has really had little contact with progressive rock from this country - Spain's media also had little kindness for musicians - there really was an abundance of great music coming from Spain, and Crack was no exception. Probably one of Spain's finest examples of majestic and powerful symphonic progressive, Crack was maybe one of the most Anglo styled of the Spanish bands, although there are obvious cultural references that must not be ignored. With male and female vocals, flute; excellent use of guitars and synthesizers; and a warm and dreamy atmosphere; Crack show that they are an instant winner for symphonic rock fans.