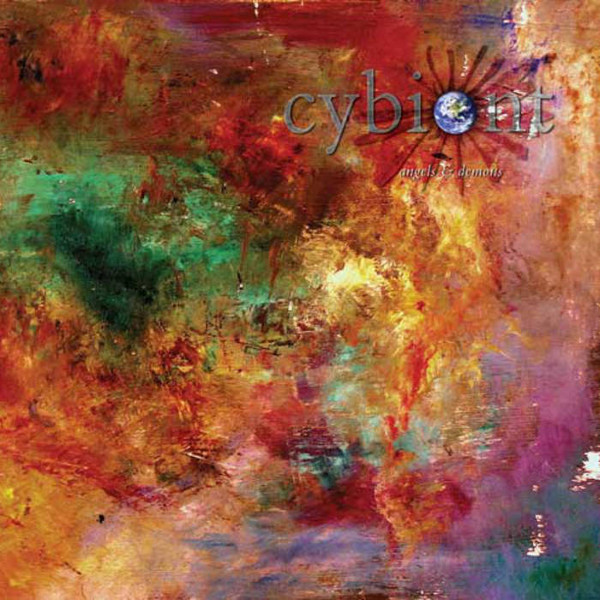 There is a paucity of information about Cybiont other than he is a New Zealander performer, composer, and producer. Angels & Demons, not to be confused with Dan Brown’s Vatican thriller, is Cybiont’s second release. I am assuming that this is completely a solo performance with acoustic and electric guitars, percussion, bass, tin whistle, and keyboards. However, there is the occasional female backing vocal, so there might be other quest musicians as well. What we have are sixteen two- to five-minute songs ranging in style from dark sinister cabaret to gothic western. One problem I have trouble getting past is Cybiont’s heavily accented English vocals. Fortunately on some songs his vocalizing negates the accent making the music listenable. Where Cybiont excels is the music itself, there are plenty of intelligent orchestrations and quirky touches that add interest. Overall, the music is what you might expect if you puréed a concoction of Brian Eno, Leonard Cohen, Nick Cave, 80s New Wave, and Berthold Brecht. The result reminds me at times of the obscure French band Kat Onoma. For me, possibly the best song on this disc is “The Inner Child” that would be a wonderful companion to the “Alabama Song.” The other stand out song “Passing By,” with its nods to Lou Reed and Joy Division, closes the disc. Though Angels & Demons is music I would not normally listen to with any regularity, I suggest that you check it out for yourself if find this review at all intriguing.

A British Road into the North Sea