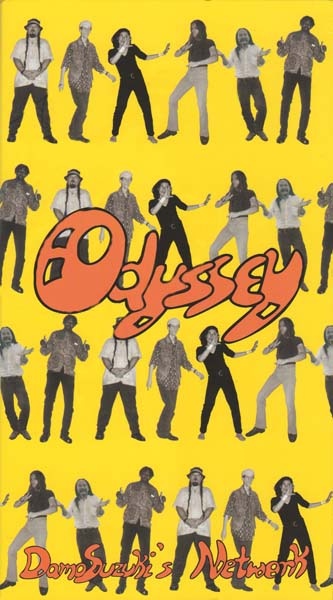 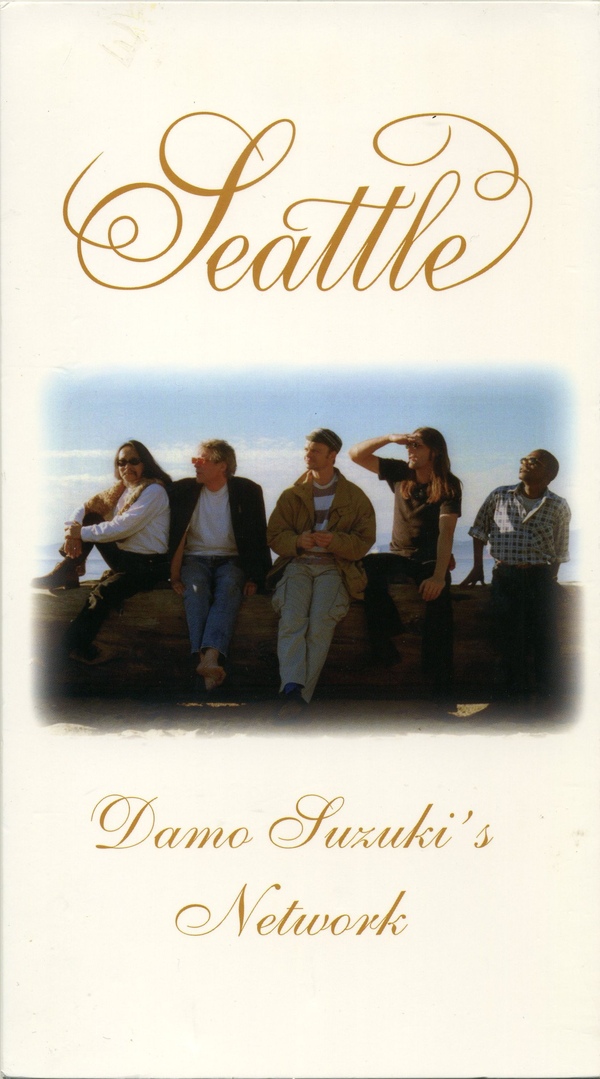 With all the recent activity surrounding 70s experimentalists Can, vocalist Damo Suzuki has come out with a spate of new recordings. Suzuki is a firm believer in the transitive nature of art, and has a well-known dislike of working in studios, so here we get two double live albums, Seattle, from that city on October 4, 1998, and Odyssey, from two nights in September of 1999 in Tokyo. The Network is a revolving cast of musicians sharing Suzuki’s spontaneous ideals. The Seattle set features former Can guitarist Michael Karoli, and is the closest approach yet to a Can reunion. Stylistically, the music consists of long tunes constructed very loosely, with Suzuki’s unusual vocals, often supplemented by effects, very emotional and rarely intelligible. Trippy accompaniment is provided by guitar, bass, drums, and violin. Many tracks slowly build to intense levels over the course of seven minutes or more. The twin guitars of Karoli and Alex Schönert provide many of the high points.

For the Tokyo shows, the band seems to rock a little more, though the general mood of loose spaciness prevails, and Carlos Robalo’s percussion adds to the grooves. While Damo’s music will probably not appeal to fans of highly arranged, slickly produced neo-prog, for those interested in creative improvisation and risky live work, either of these sets should provide some good hours of fun.

Amorphis - Am Universum – Back when I was in my early teens, I went through a phase where I liked heavy metal. Black Sabbath’s Paranoid was my favorite LP. That phase didn’t last very long, and I haven’t...  (2001) » Read more