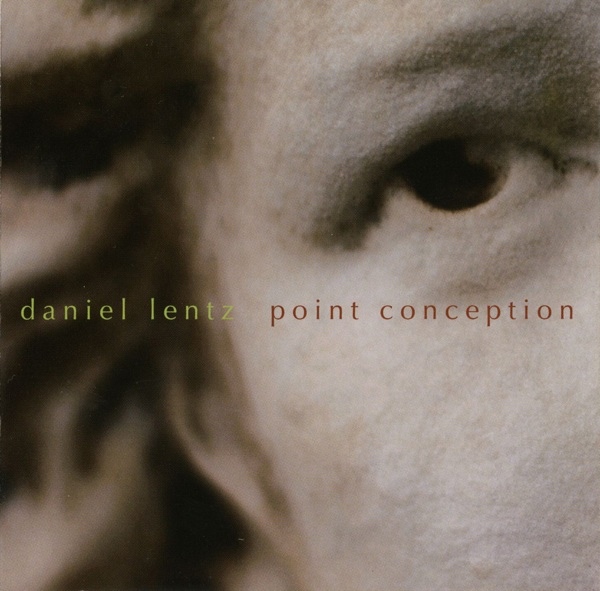 These two piano pieces – the title composed in 1979 for nine pianos and the second, shorter “NightBreaker” composed in 1990 for four pianos – place Point Conception in the middle of the small-scale renaissance of piano works initiated by Steven Reich in 1973 with “Six Pianos,” by the Duchamp-inspired Hommages of Gavin Bryars and by the laconic minimalism of Decay Music by Michael Nyman. By 1992 the neo-classical preoccupations of Graham Fitkin’s three works for six pianos (“Log,” “Line,” and “Loud”) might sum the genre for the time being. The piano – a word meaning “soft” or “quiet” – was originally called the fortepiano: “loud / soft”. The instrument is, of course, just a collection of hammers and strings, and for “Point Conception” the score might better have been titled “for nine fortes” because the feature here is the hammer, not the pedal. “Point Conception” is quintessentially accretive music in the number of instruments and notes played, all clockwork jumping octaves and weaving melodic fragments, continuing to pile up across its 36 minutes, finally achieving a density that remains just this side of calamitous. “NightBreaker” is the same, but rather than stacked the fragments are set end to end, creating a staggered sense of alternating between marching and swimming. For those listeners who appreciate unsentimental compositional approaches, both Lentz pieces are fully capable of sitting politely in the same room as the mentioned works of Reich, Bryars, Nyman, and Fitkin, if just a little farther to the back.

Killin' it in Tromsø, Vederkast style