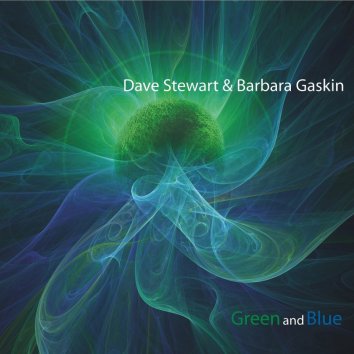 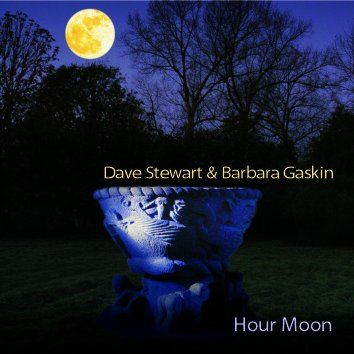 The first new set of music in over 15 years from sophisticated pop duo keyboardist Dave Stewart and vocalist Barbara Gaskin is a strong reason for celebration. The two have not lost step with their niche of carving out well crafted songs with that deceptive chord combination and more than a few familiar nods to a checkered prog past. "Walnut Tree Walk" is one of those pieces that ambles along nicely, giving a humming refrain that you can't get out of your head. Stewart's vast arrangement vocabulary is particularly poignant on the late night jazzy ballads "Let Me Sleep Tonight" and "Bed of Leaves." Stewart's fitting piano and light synthesizer backing indicates attention to atmospheric detail and simple melodic structure. Covering Lennon and McCartney, especially a Sgt. Pepper track like Lennon's "Good Morning Good Morning," is a risky venture, but in the capable hands of this keyboardist it is turned to a tour de force complete with animal sounds. Also on board for the entire session are Porcupine Tree drummer Gavin Harrison and long time guitarist Andy Reynolds. Harrison's high energy propulsion drives the trademark train down the hard rocking track on "Any Guru." Recording dates are suspiciously absent for the collection of pieces but that doesn't taint the performance or high caliber recording quality. "Red Circus" is easily the most boisterous track on the disc with Reynolds' lead guitar riffing away opposite Stewart's prodding monster organ lines. Closing the disc is the two part "Sweetwater Sea," which contains a stellar prose reading from Peter Blegvad.

The EP called Hour Moon features a few old tidbits as well, including the pretty hard rocking "Shakin' All Over" (the Johnny Kidd & the Pirates song famously covered by The Who). Stewart is always one to eschew camp in light of his wide musical palette on "Telstar" and the sweet radical funky intro rework of the classic "Harry and James." One can only hope more product will be forthcoming from the duo before they truly call it a day.