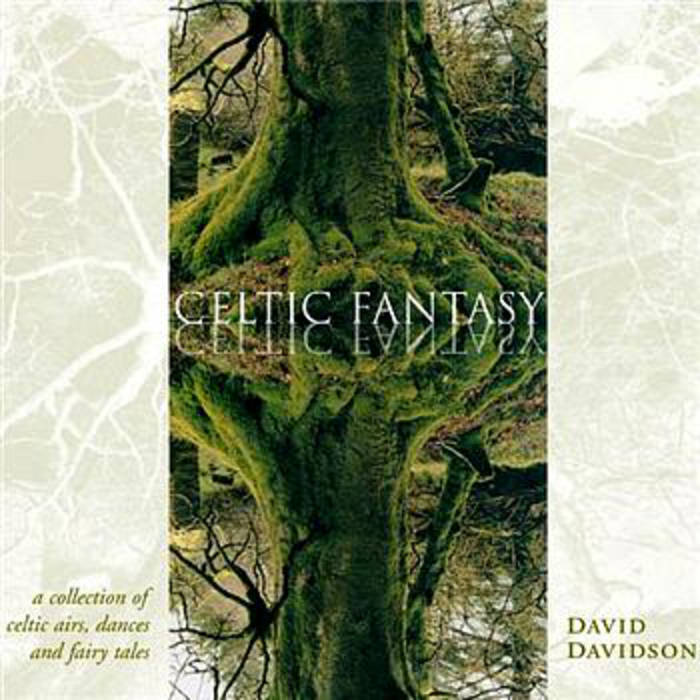 There are loads of musicians trying to cash in on the Celtic music craze, and here’s another. This quote found on the web site should be warning enough: “David’s passionate use of violin and strings in all forms of commercial and concert music lends him an artistic edge.” Oh, brother! Fans of Secret Garden may warm to these lushly romantic arrangements for violin and accompaniment, though the rest will need a pretty thick skin for these 14 saccharine-sweet, faux-Celtic ditties. To be fair, some tracks like “Summer Skye” and “Mo Cairenn” aren’t bad for what they are, and compare favorably to certain Northside artists and recordings. Others, such as “The Fianna Battle Song”, even have David Arkenstone’s sense of cinematic verve. Unfortunately, though, most fall into the “soundtrack for a Harlequin romance” category as best exemplified by “Brighid’s Blessing” and “The Knowing Tree.” Celtic Fantasy will no doubt appeal to some of you out there, though the schmaltz factor was just too high for me.

On the Perils of Virtual Reality