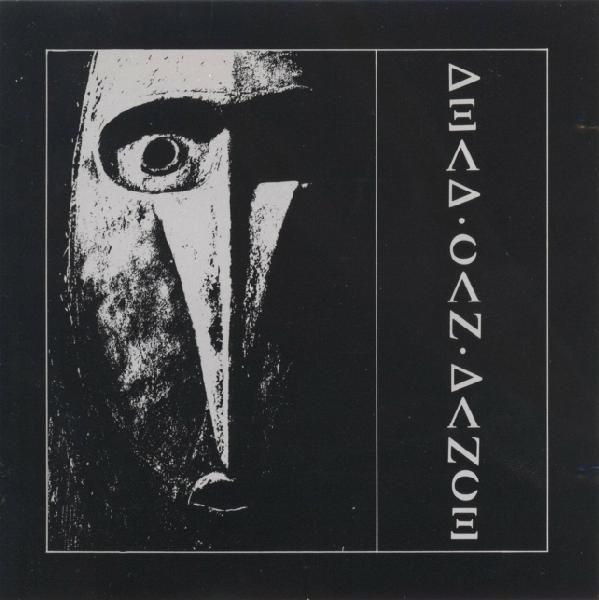 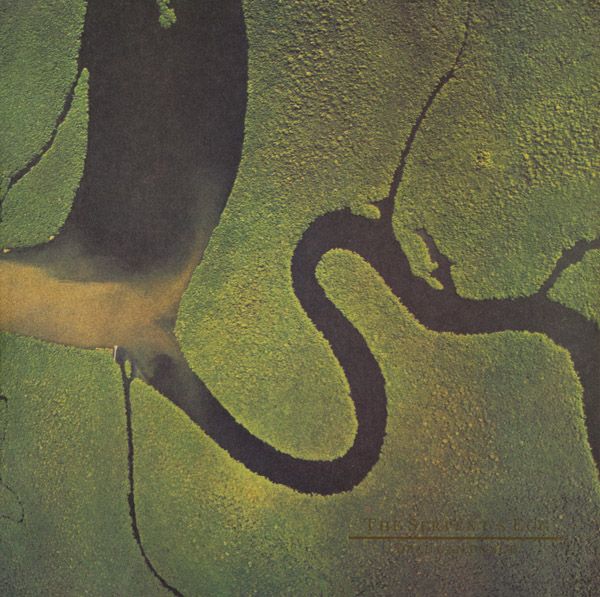 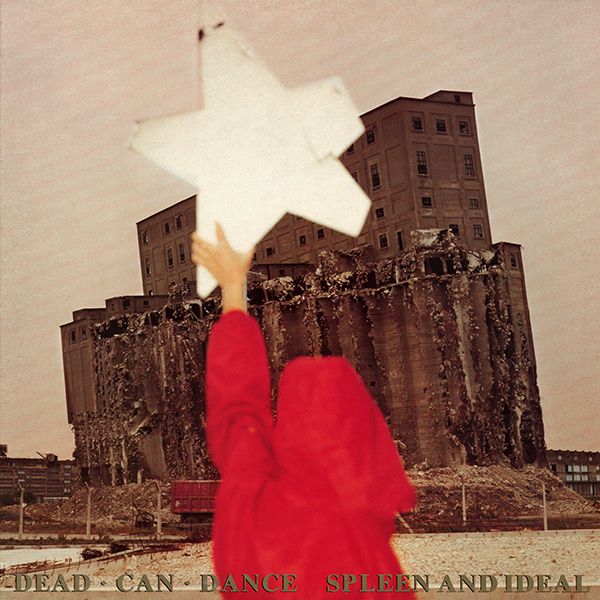 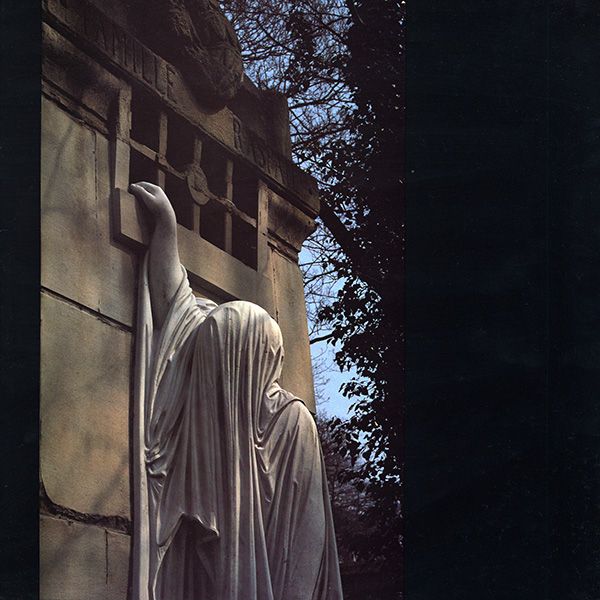 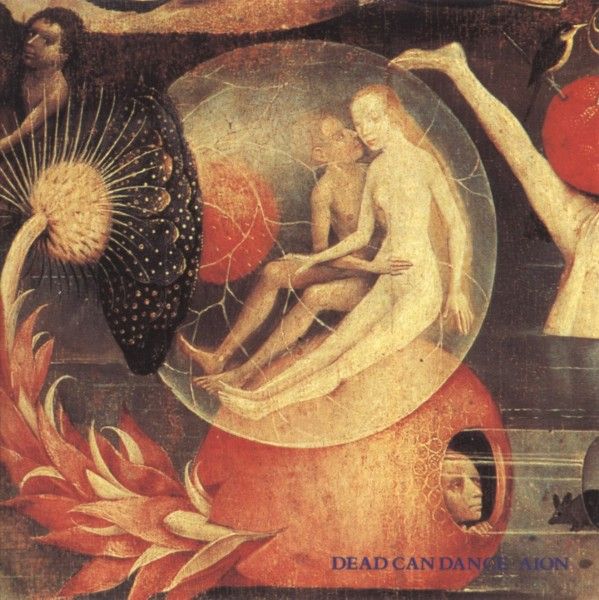 Since 1984, Brendan Perry and Lisa Gerrard have created seven albums that stand the test of time: Dead Can Dance (1984), Spleen and Ideal (1985), Within the Realm of a Dying Sun (1987), The Serpent's Egg (1988), Aion (1990), Into the Labyrinth (1993), and the band's most recent release, Toward the Within. Warner Brothers recently released these titles domestically. This review covers the band's first five albums; the latest release is reviewed elsewhere in this issue.

Perry and Gerrard have cultivated a minimalist musical style that is antithetical to a central element of progressive music. To me, the vast majority of progressive is maximalist music. Progressive musicians tend to fill the musical palette with a full range of sounds from myriad instruments; this tendency stems from the Western classical music influence that many progressive bands exhibit. In contrast, these musicians have devoted themselves to creating moods by layering simple patterns, with comparatively few instruments, into a web of sound. The resulting soundscapes can be trance-like and hypnotic. Add to that web the unparalleled vocal purity of Lisa Gerrard and Brendan Perry and you have music that is fresh, unique and, above all, personally enriching. After listening to DCD for more than two years, I have grown convinced that this band can evoke more feeling and mood with fewer notes than any other new band that I have heard. As a diehard, pre-Duke-era Genesis fan, I do not write this without careful consideration of other musical talent.

Intensifying the impact of DCD's vocals are the lyrics, which typically focus on the aloneness of human existence. However, it’s not just aloneness that the lyrics address; they also impart a message of self-reliance and reflect the writers’ ongoing pursuit of self-discovery and enlightenment. One other characteristic of DCD that differs from other bands is the clear dichotomy between Brendan's and Lisa's music. Although the two were once involved, they write and, usually, perform their songs independently of the other. Brendan tends to write ballads; in his voice one can hear elements of Jim Morrison and Ian Curtis. His Sinatraesque crooning intensifies the music's decidedly serious tone. Lisa, on the other hand, is a classically trained vocalist who writes music that encompasses baroque, Middle Eastern, and aboriginal influences. Maggie Reilly on Mike Oldfield's albums and Annie Haslam of Renaissance were once my favorite female vocalists. No longer is that the case. With exceptional range and a remarkable command over her voice, Lisa's songs reveal scholarly appreciation of a variety of cultural and historical vocal styles. Moreover, her use of the koto has become a characteristic part of the band's sound. Appreciation of DCD's music can also be system dependent. In my opinion, it is with a high-end system and a proper listening environment, both internal (psychological) and external (system and surroundings), that the fullness of DCD's music blossoms.

Although there is no such thing as a poor DCD album in my opinion, some are more accessible than others. If you are unfamiliar with the band and want to give them a try, start with Aion or Spleen and Ideal. If these aren't for you, it's doubtful the others are. With Spleen and Ideal, the band's second release, they develop their own interpretation of gothic music, integrating Gregorian and medieval elements. This unique musical perspective is present in successive releases. Within the Realm of a Dying Sun and The Serpent's Egg tend to be for those who have embraced the band's other albums. These albums are dark and brooding and have a lot of chanting. However, they also contain some of the band's most spectacular pieces. For instance, play "The Host of Seraphim" (from The Serpent's Egg) in the proper setting (that is, with full volume and in the right state of mind), and I assure you that a profoundly personal inner voyage awaits. "Persephone" and "Cantara" from Within the Realm are capable of producing similar results.

It is their self-titled debut album that stands out as least like any of their other releases. In contrast to later releases, the music on this album tends to be dirge-like; overtones of Joy Division can be heard. Still other songs evidence the band's early exploration into gothic music. Overall DCD remains among the brightest hopes in the arena of new music. The relevance and freshness of the band's music will remain long after the music of so many other current bands becomes tiresome.

Adrian Belew and Man on Fire - Habitat – Vocalist, composer and keyboardist Jeff Hodges is the main man behind the trio Man on Fire. Subject matter for the twelve tracks focuses on the concerns of the occupants of one city block and how they...  (2006) » Read more