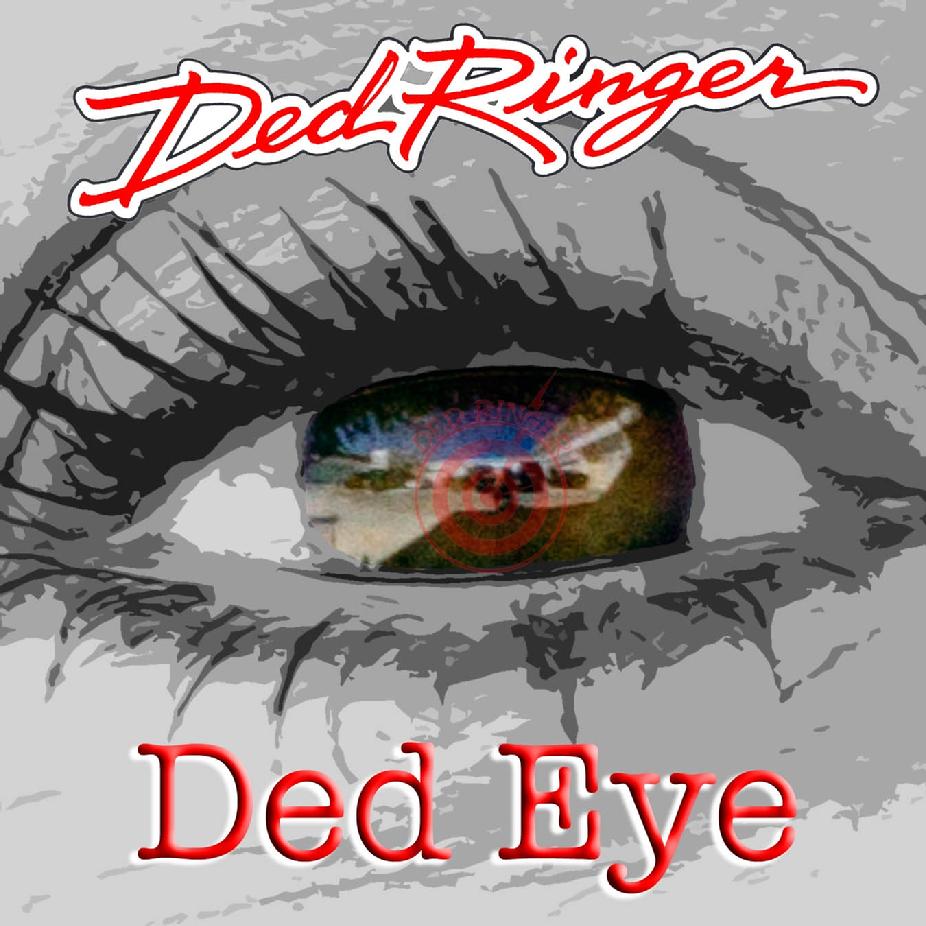 This long-running Bay-Area power trio packs a punch live, and their recordings have always reflected that as well, both in superb songwriting, playing, and a reverence for the classic rock sound. The band is Bob Maddoux, guitarist, singer and primary songwriter, along with bassist Julio Garcia, and drummer / singer Steve Lafond. That’s pretty much been the stable lineup from the second album onward. Ded Eye was recorded near the end of a two year experiment with a fourth member Rick Acaccia, providing second guitar, keyboards, vocals, and some songwriting as well. Having that extra guitar and keyboard in the band made a lot of things possible, but it seems like all those possibilities took the sound out in a lot of different directions the band hasn’t explored previously, and to some extent the result is a little uneven as an album, but taken individually there are some great songs here. Much of “Good Love” recalls ZZ Top in their majestic Fandango period, long before the synthesizers and sequencers took over their sound. With “When Did You Know,” the band is channeling that deep classic rock groove that makes the feet move, recalling Bad Company, Foreigner and similar bands in their prime period. “Running Free” shows the band taking on the slower ballad and doing a great job using a full complement of harmony voices. The six-and-a-half minute “Overland Park” is their foray into proggy territory, leading off with a piano piece recalling Billy Joel in his Nylon Curtain period with good use of harmonies, then moving into a revved-up center section with great solo spots for organ, guitars and synth, with plenty of surprises along the way, eventually giving way to the final vocal section. One has to commend a band for trying new things, getting out of their comfort zone, and that’s exactly what Ded Ringer has done here.

Gerard - Meridian – One of Japan's longest lived symphonic bands, Gerard has produced a long string of albums beginning with their eponymous debut in 1984, featuring an expanded six-piece lineup, which by the second...  (1999) » Read more