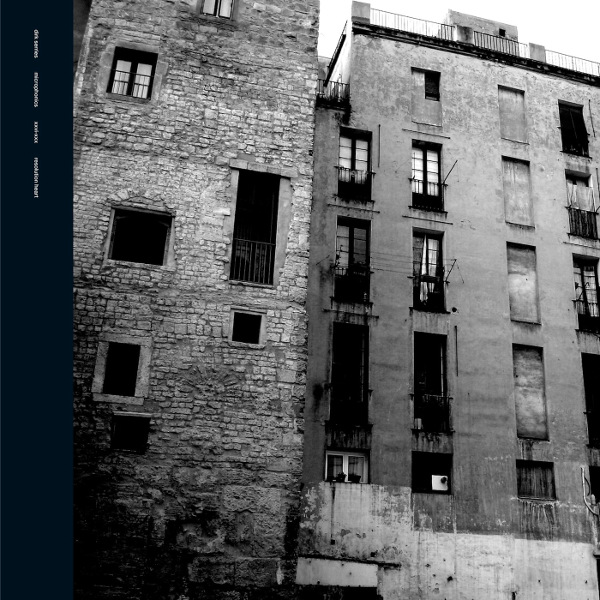 Lovers of ambient music are well familiar with the musical output of Dirk Serries AKA vidnaObmana. Since he began experimenting with electronic music in the late 80s, Dirk has been involved in at least 37 musical projects, solo and collaborations. November 19, 2016 marks release of his latest solo album, as well as the final chapter in his Microphonics series, Microphonics XXVI-XXX. Available on vinyl, this release consists of four tracks: “XXVI Epiphany and Isolation,” “XXIX I Communicate Silence,” “XXVII Swept to the Skye,” and “XXX The Deprivation of Heart.” Each is different and yet the same. Slowly unfolding musical themes of varying lengths weave in and out, forming knots and then untangling. The heavily processed sound sources result in extremely soothing and introspective atmospheres. There are moments of floating ecstasy when wave upon wave of sound gently rocks you. At other times gentle musical zephyrs caress your mind. And what Dirk Serries release would not be complete without some dronescapes? Each track takes you on a musical journey that gradually fades in from silence, carries you to distant shores, and then slowly recedes. The overall hypnotic, peaceful, amorphous music is what we have come to expect from Dirk in his many incarnations. It is so easy for this type of music to become boring, but as the master of this genre, Dirk imbues his compositions with just enough variation to sustain interest. The compositions are long, seven to fourteen minutes, but not overlong. You can get lost in this music.