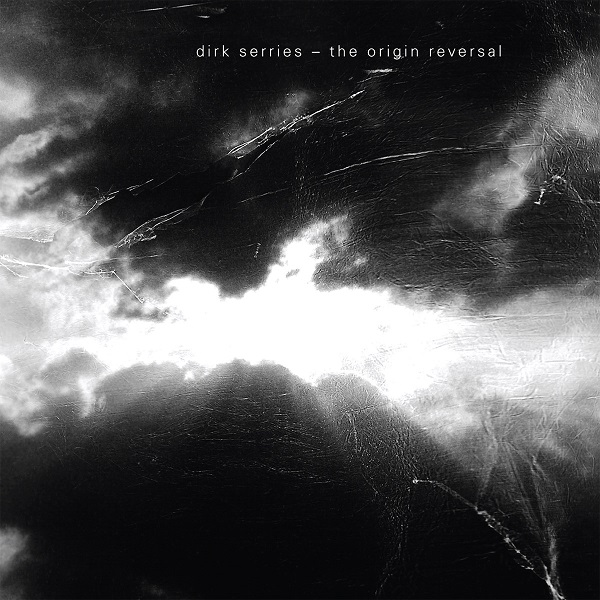 Belgian composer and ambient musician Dirk Serries has a very long musical career starting at age 16 in 1984. For 23 years he created music under the pseudonym Vidna Obmana, Serbian for optical illusion, and since 2007 he has been recording and releasing music as Fear Falls Burning. For this new disc, The Origin Reversal, Serries elected to release it under his own name. Be that as it may, the music is another chapter in his long catalog of ambient, minimal drone music. There are five separate fairly long compositions on this 72 minute disc. On The Origin Reversal Serries processes his guitar in much the same manner as Canadian drone duo Nadja (Aidan Baker and Leah Buckareff). There is not a whole lot of variation (timbre or movement) in this music. The amorphous textures do not grab your attention, but let you bask in its glow. In many places throughout the five tracks Serries incorporates low-end bass frequencies that tend to distort on both my laptop and headphones, which is annoying. If you were to concentrate on the music, these five tracks would overextend their welcome. But in the background, the music is perfect. The opening track, “Radiant Dawn,” is exceptional in that it captures the ambiance of the sun slowly rising and illuminating the sky. And Serries’ musical textures on this track are beautiful. So do not expect this disc to rock your world, instead just sit back and relax.

Belgian ambient artist Dirk Serries conceived this album in partnership with Projekt Records, which carried his work from the 80s and 90s when he was operating under the moniker vidnaObmana. All five pieces were recorded live to a two-track machine using just a Gibson Les Paul and an arsenal of effects. Based on that premise, one would expect something similar to Robert Fripp’s soundscapes, since that’s essentially his live methodology as well. But this is a somewhat different animal. These pieces are generally more diaphanous and grounded with none of the dark narrative arcs often present in Fripp’s work. Like many in his field, Serries allows his recordings to unfold gradually and spontaneously, with plenty of time to let the washes of ambience soak in. Tracks like “The Dead Air Reprise” feature a wide array of tones all layered and intertwined into a colorful sonic tapestry. Others, such as “Transfuse the Phantom,” are harmonically more narrowly focused and drone-like. Serries also explores how much weight and intensity he can bring to these soundscapes. Tracks like “Radiant Down” employ a modest yet elegant range of notes. By contrast, a piece like “Remission” is built upon continuous chord swells that produces a heavier, thicker (and louder) construct. A tonal center can usually be found in each track, which helps provide a focal point for the listener, no matter how closely they may be paying attention. Whether you’re a fan of Serries or vidnaObmana, this is a collection worth checking out.

Quest - Opposite Sides of the Picket Fence – Quest is a new five-piece from Cleveland, Ohio, whose sound will immediately remind one of Rush. Lead vocalist Allen McKenzie sounds amazingly like Geddy Lee, and the music bears many similarities to...  (1995) » Read more

Versus X - Disturbance – Versus X is German guitarist Arne Schafer's band. Schafer was known for his solo album, The Border of Awareness, on Musea in which he delivered a thoughtful music maybe a bit in the range of Peter...  (1997) » Read more