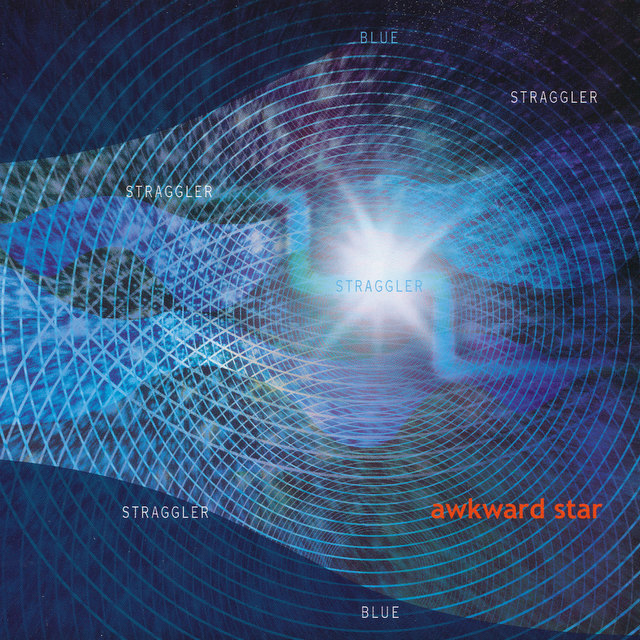 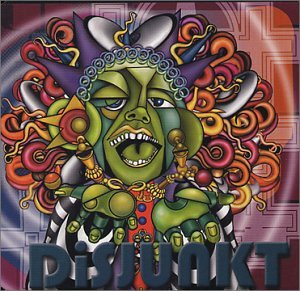 New York and Chicago aren’t the only American cities with avant jazz scenes – Seattle has quite a bit to offer. In addition to the big names like Bill Frisell and Wayne Horvitz who have relocated in the area, and Stinkhorn and Kilgore Trout who have been covered in these pages, there is also a scene covered by the HipSync label, a complex of musicians related to the now-defunct Jackhammer Trio (guitarist Rik Wright, bassist Tannar Brewer, drummer Simon Grant). Wright and Grant both figure in Disjunkt, an improvisational trio with reedman/multi-intrumentalist Dan Blunck. Their self-titled debut features six tracks improvised for a live radio broadcast in 2000. While parts are very free and full of odd noises (all three augment their main instruments with a variety of found objects and electronic devices), other parts develop into spontaneous grooves that sound at least loosely composed. The three do a commendable job of using space and avoid all going wild at the same time, making this one of the best improvised releases I’ve heard in some time. Awkward Star is another project featuring Rik Wright, this time joined by singer/bassist Mische Eddins, drummer Randy Doak, and poet/vocalist Greta Nintzel. This band’s focus is a bit more song-oriented, though with an improvisational element as well. Nintzel delivers her words with poetry-slam drama, spoken not sung, with (I hate to say it) a delivery reminiscent of William Shatner. Backing music ranges from spacey to funky, full of good playing and subtle details.

Steve Roach / Erik Wøllo - Stream of Thought – Roach should be well known to Exposé readers, and in fact Wøllo should as well – he’s a Norwegian guitarist who, at least these days almost always relies on elusive...  (2009) » Read more