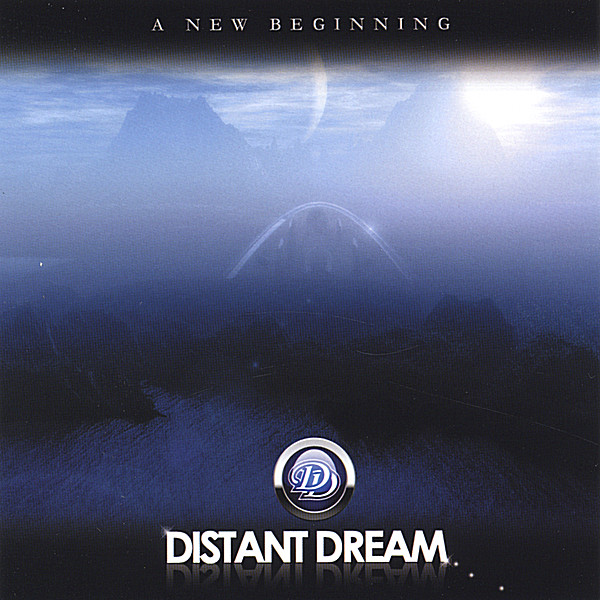 Here’s something out of left field: a big concept album from a new, unknown band. And in this context, “concept album” should be taken as something more like I, Robot (or even Phantom of the Opera) than The Lamb Lies down on Broadway. The music itself does not aspire to heights of progressive complexity, but to be well-crafted, intelligently written rock that fits an elaborate science fiction story. As such, it is something of a throwback, and you can’t really expect a large degree of originality — but I know there are lots of music fans who really love this milieu, and who am I to fault them for that? The craft that went into the recording is obvious: every part is well played, every piece is in its place, recorded with immaculate care, the arrangements build tension and release it. Distant Dream is the brainchild of Sujit Srinivas and Deep Banerjee, who recorded it in stages (and by internet collaboration) in both India and the US; other contributors from Europe and New Zealand make it a completely international effort. I’m not going to delve into the story it tells, since this is a music review, and the music certainly functions apart from the concept if the listener doesn’t care to follow along. At its best, as on the title cut, everything comes together for a powerful effect, with a great riff and a soaring guitar solo followed by a pretty coda for female voice and acoustic guitar.

Iconoclasta - La Granja Humana – Though I’ve been reading about them in Exposé for years, this is the first Iconoclasta I’ve actually heard. I’m going to leave aside the concept-album aspect of Granja Humana (Human Farm in...  (2001) » Read more

It was so new, it didn't have a name