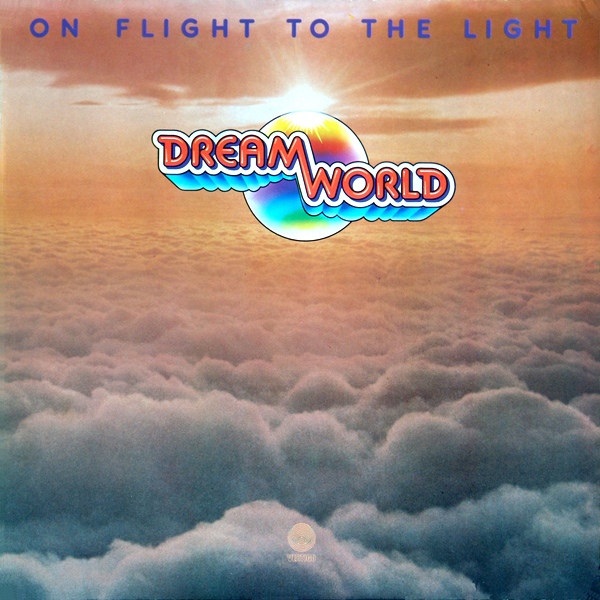 From the Black Forest city of Freiburg in southern Germany hail the multi-talented Fichter brothers, Klaus and Rolf. In 1972 they released on the Brain label an album called A Meditation Mass, using the group name Yatha Sidhra, to almost universal acclaim. After an eight year wait, they resurfaced at last with this much lesser known album. In this case, it's obscure for a reason: it isn't very good. One certainly must appreciate the brothers' musical talent. It's sometimes hard to believe that just two men made this album. Tracks like "Ways of Love," the instrumentation to which contains dual keyboards (organ/piano), guitar, bass, drums and vocals. Elsewhere on the album they include flute and multiple synthesizers. But this is a classic example of fine musicians with nothing to say. The writing is definitely substandard. The sound is stylistically comparable perhaps to Brian Eno's Another Green World, but not similarly inspired. In fact, the performances are unquestionably lifeless and dull. The flat, passionless vocals eventually bring every song down to dead misery level, and the instrumental passages, while pretty, don't have any "blood" in them that might draw the listener in. Apparently their music fails to interest even them. Another minus: horrible-sounding early drum machines in several passages (notably "Summerdays"). If you're a big fan, and I do mean a big fan, of the Yatha Sidhra album, you may want to search this out just because it's essentially the same band. But be prepared to be disappointed.

Magma - Retrospektïw I & II – This year marks the 25th anniversary of the formation of Magma, without a doubt one of the most innovative and progressive bands of all time. Their music combined very intense and spiritual elements...  (1994) » Read more