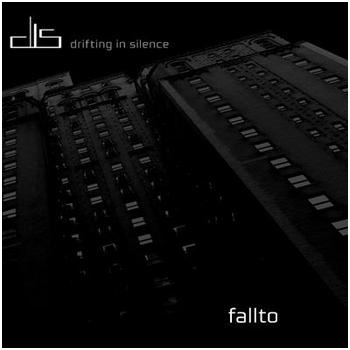 Let’s face it, even when you like ambient electronic music, sometimes you’re just not in the mood for it. But it might be cool to have something non-ambient that features some of the same textures and attention to sonic details. Derrick Stembridge’s Drifting in Silence project is a bit like that. If you removed the beats, the music behind could easily stand on its own as the kind of ambiance suggest by the name, but there is far too much energy here to qualify for meditation. It reminds me at times of early Future Sound of London stuff (before they went all psychedelic on us), say around Accelerator. There are passages of propulsive pseudo-dance inflected beats, but there are overarching echoes of phase-shifting synths and washes of deep ambiance floating behind. And while almost all the tracks feature rhythm backing, it’s generally not pounding dance beats but fickle stuttery grooves. Vocals (and vocorder-like sounds) are occasionally used, but not prominent. Most of the sounds are undoubtedly digital, but there’s a certain warmth within the crystalline echoes that reminds me of analog electronics, and even a few little touches borrowed from industrial music. All of which makes the name Drifting in Silence ironic at best, seriously misleading at worst. But that’s not a criticism – I quite enjoy this album, and find its mixture of rhythm and texture intriguing.