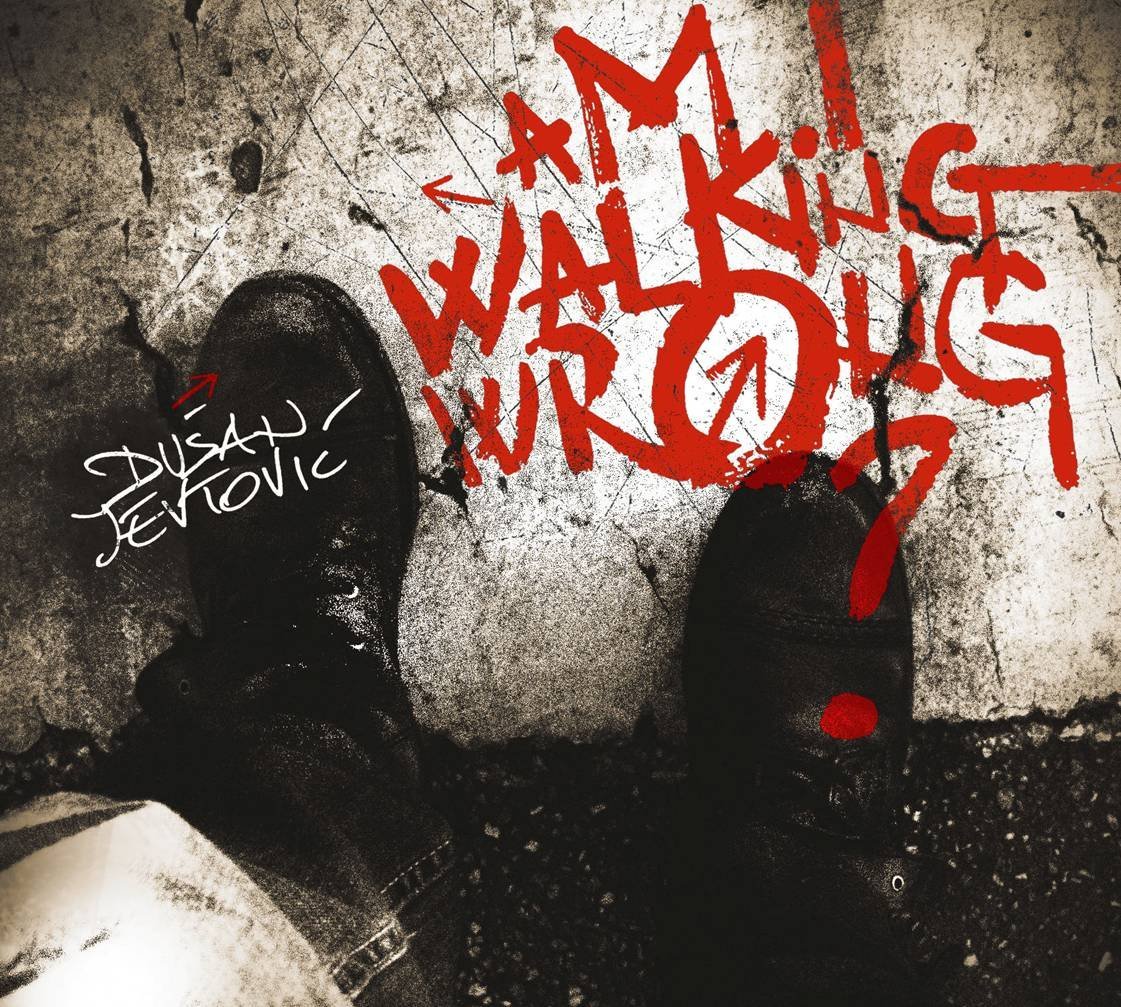 The first thirty seconds or so of opening track “You Can’t Sing, You Can’t Dance” presents a genuinely melodic piece of contemplative solo guitar noodling, but it’s merely a ruse, as the listener finds out when the full force and amplitude of this amazing trio kicks in immediately after. Jevtović’s snarly tones and abrasive textures combined with his amazing fretwork are often reminiscent of the late Jimi Hendrix, perhaps without as much blues grounding, but still without being derivative in any way. His free-wheeling approach to guitar is intentionally thrashy and seemingly cavalier, but he nonetheless presents ten convincing instrumental compositions that cover a variety of styles that will have the listener hooked after the very first listen – guaranteed. His trio includes amazing drummer Marko Djordjevic and equally talented bassist Bernat Hernandez, who both seem to be on the exact same wavelength regardless of where Jevtović cares to lead them (and that’s just about anywhere), much of which sounds very ‘live in the studio’. There’s plenty of judiciously applied dissonance adding to the overall flavor, case in point being the positively schizophrenic title track, shifting tempo and time sigs throughout its duration. But it’s not all aggressive heavy rock; the somewhat introspective “Third Life” builds tension and release around a few simple chord changes, eventually swerving into some strange melodic territory. On the closer “If I See You Again” the guitarist adopts a cleaner, less abrasive tone that could be comparable to Robert Fripp, perhaps. All said, this is a very exciting release that should please fans of adventurous guitar.

However - Sudden Dusk – The reissue of However's classic Canterbury inspired first album is one this writer has been anticipating for many years. The band at this point was a four-piece, featuring Peter Prince (vocals,...  (1994) » Read more