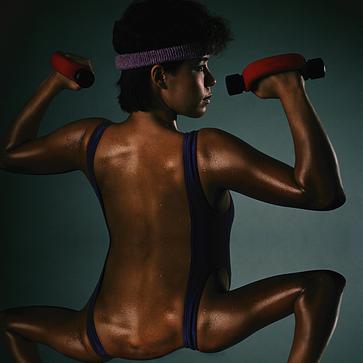 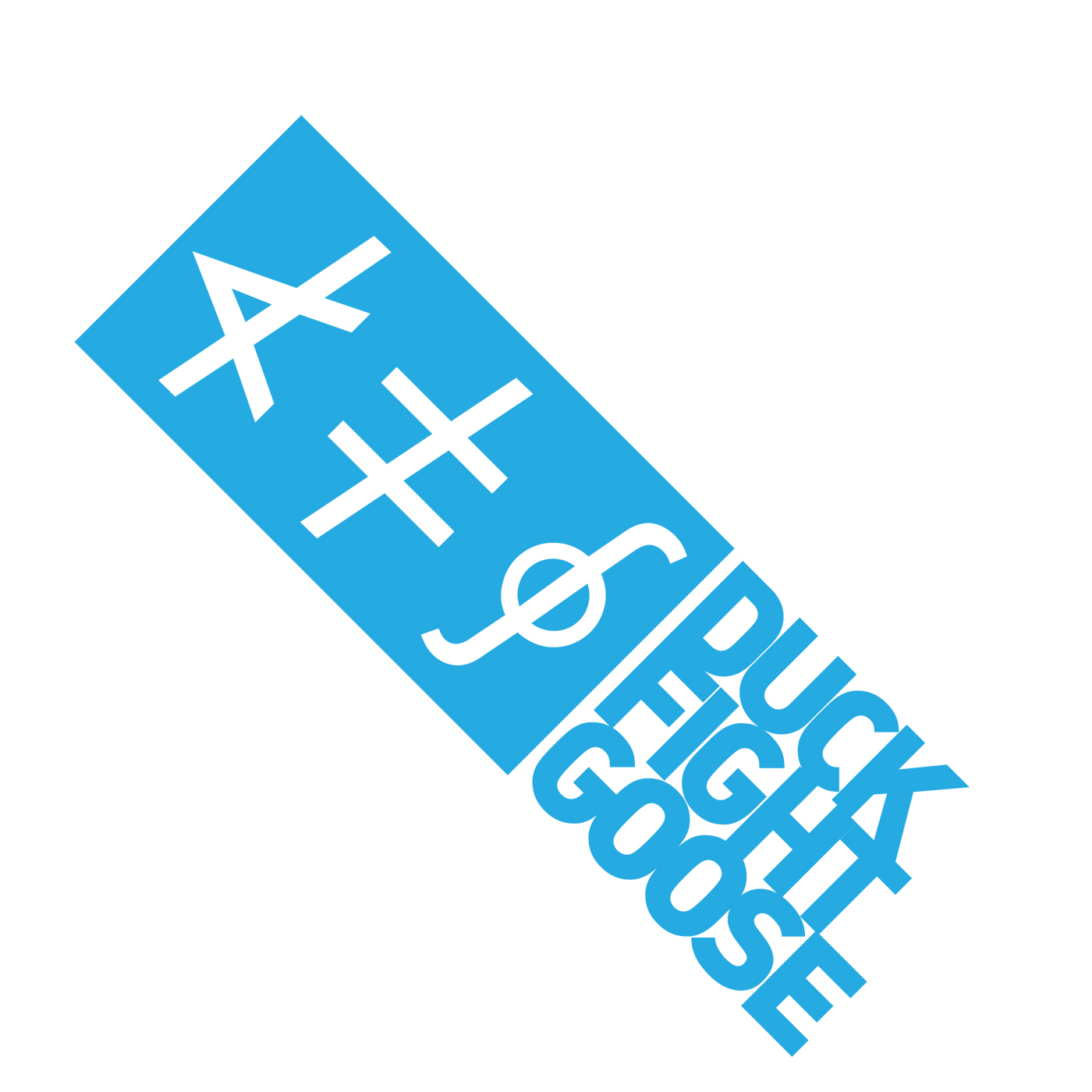 Shanghai's Duck Fight Goose seem to have become one of the darlings of Chinese rock outside of China — they've been getting press in the US and have played SXSW. Their debut EP (reviewed in #39) was a tasty bit of quirky, mathy, avant-rock, and this, their first full-length, doesn't disappoint. One notable change is that the pitch-shifted chipmunk vocals are gone, replaced by normal human voices. The other change is the new prominence given to keyboards, giving the band a new, full sound that suits the compositions quite well. One thing that hasn't changed is the basic schematic for most of their songs, which involve repeating patterns (usually on guitar) not unlike a typical math-rock band, heavily distorted noise (not usually abrasive), and relentless rhythms that shift through time. The more prominent vocals — mostly in English — are effective in building the tension of the music even though the lyrics are very obscure in meaning. DFG is becoming the definitive statement of all the associated bands in its members' pasts: the far-reaching absurdity of Island 33 (33 Dao), the quirky avant leanings of Boojii, and even the noisy squall of Muscle Snog. All find a place in DFG's music. When all the various interlocking parts come together (check out the video link below), the result is immensely appealing, complex without being inaccessible, even when they play in odd meters. Australia's Tenzenmen label is offering an additional DFG item: a white vinyl 7" single of the song "History" backed with a remix of "Ghost Is Online" from their first EP. It's a different take on a good song that works well and doesn't sound out of character for the band.

Hawkwind - Golden Void 1969-1979 – Hey look, it's another Hawkwind compilation! I hope they got paid for this one. For your information, the band is as unhappy as the fans about the crop of Hawkwind reissue albums that pop up,...  (1999) » Read more