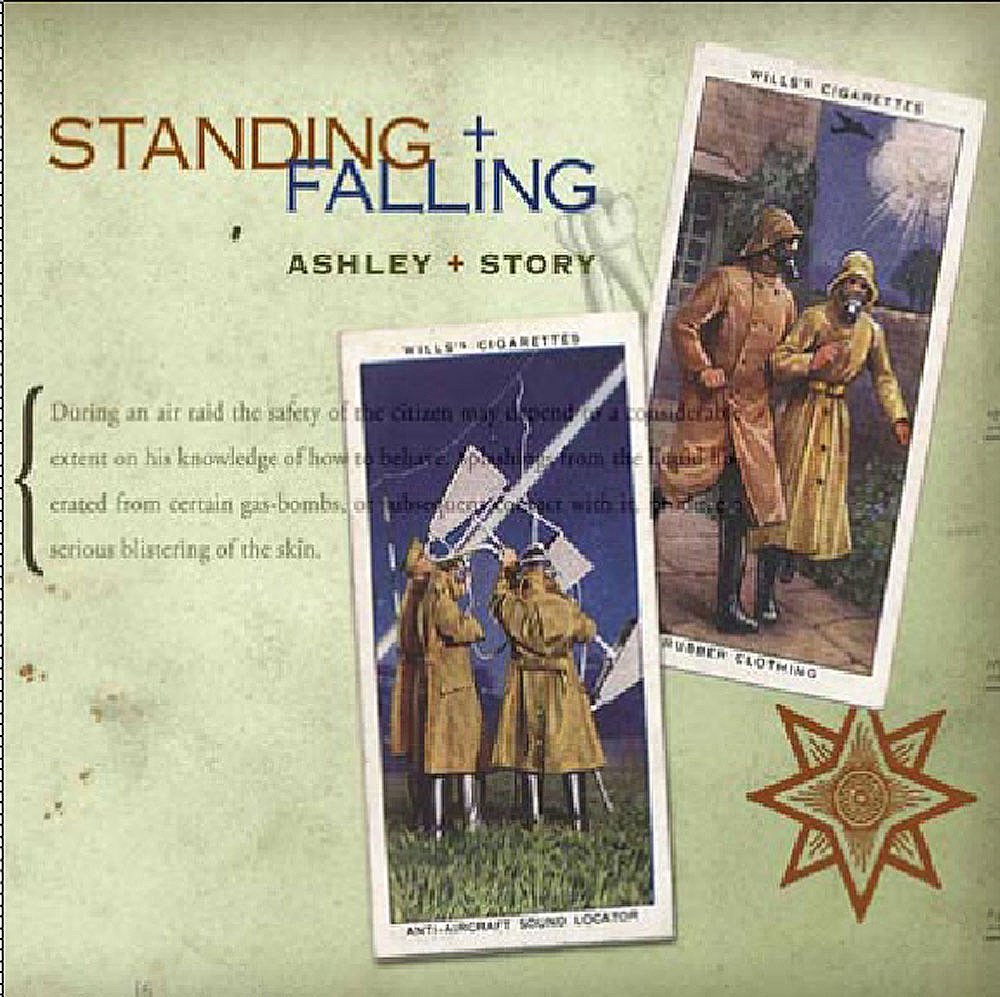 Tim Story has released a volume of minimalist, ambient, and electronic works going back to his early 80s albums on the Eurock label – In Another Country being a standout, later moving to Hearts of Space after one album for Windham Hill. Dwight Ashley is a relative newcomer – at least recording-wise, but his own solo works complement Story’s recent works well, so from a collaborative perspective this is a match made in musical heaven. In fact the two have collaborated at least once before on the Drop album in the mid-90s. Think of a somewhat amorphous floating and looping synth based sound with strong yet fragmentary melodic elements rising out of it, all distilled into four-to-seven minute vignettes, and you’ll be on target for well over half of the material here. For those needing comparisons, the first side of Evening Star by Fripp and Eno is a good starting point, although Ashley and Story take that ideal many steps beyond that embryonic phase, utilizing a much wider array of sounds and textures in numerous different ways to come up with something truly cinematic and engaging. A couple cuts employ percussion, and samples of sounds arranged into a ‘percussive order’. The closing track “Dysnipsia” is a special case, however – a slow-evolving piece that spans a full 21 minutes allowing the listener to get completely lost within it. Overall, this disc is a ‘grower’ that reveals something new with each repeat listen.