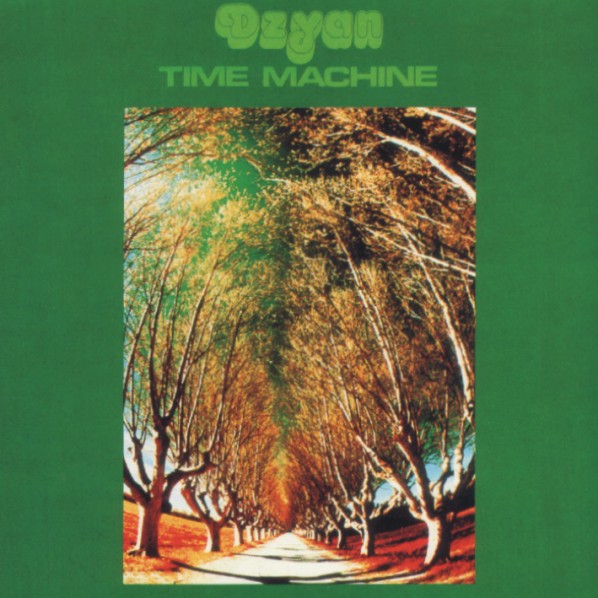 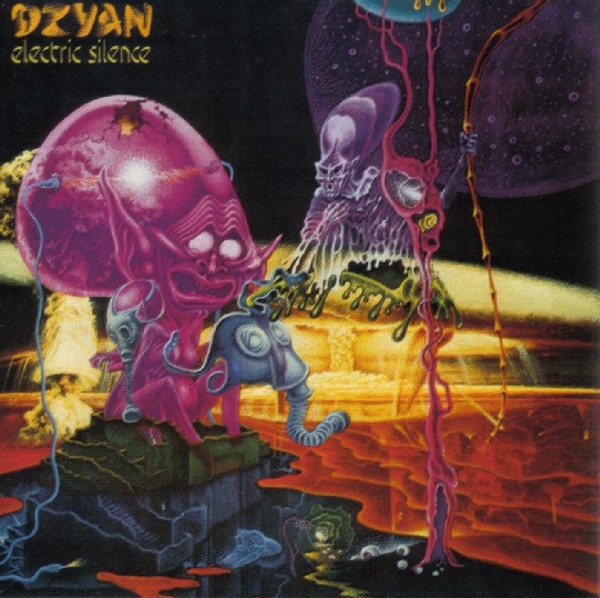 Sometime during the cosmic period of German rock, when bands like Ash Ra Tempel, Amon Düül and Tangerine Dream flourished, there was Dzyan — who were busy forging their own cosmic sound based on sort of a proto-world-music concept, using sitars, zaz, monochords, tamboura, hand drums — plus the basic four: guitar, bass, drums and Mellotron. They produced three albums between '71 and '75 with two nearly completely different lineups — the first lineup, a five piece, produced the first self-titled album in '72, and a three piece lineup sharing only one member from the first (bassist Reinhard Karwatky) recorded the entirely instrumental second and third albums (from '73 and '75, respectively), which have recently been reissued for CD. For these albums, Karwatky was joined by Eddy Marron (guitars, sitar, zaz, tamboura) and Peter Giger (drums, percussion). Their sound relies heavily on an improvisational feel, but never gets lost in self indulgence — and yet much of what they do appears to be highly structured and arranged, evidenced by tracks like "Light Shining out of Darkness" and "Electric Silence." Time Machine is more what you might typically expect from the cosmic school: less emphasis on production, raw guitars with plenty of riveting solos, plus more of a psychedelic rock feel in the grand Teutonic tradition. The eighteen-minute title track of Time Machine evolves through several stages, each with it's own focus and connected by a common theme that runs throughout. Here one can hear some of Marron's finest guitar licks, often a very fluid and relaxed style not unlike Coryell or Santana. With the third album Electric Silence, the band has gone even further into the world adventure, with kalimba, steel drums, and other percussive instruments added to their arsenal. Tracks like "A Day in My Life," "Khali," and "For Earthly Thinking" are performed almost entirely on eastern instruments, save the string bass and Mellotrons. Also, the band is spending more time in a pure improvisational mode. Both albums are classics, and highly recommended.