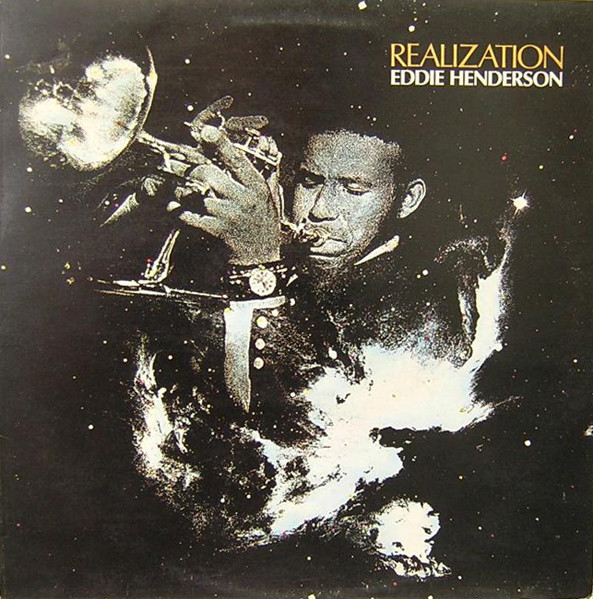 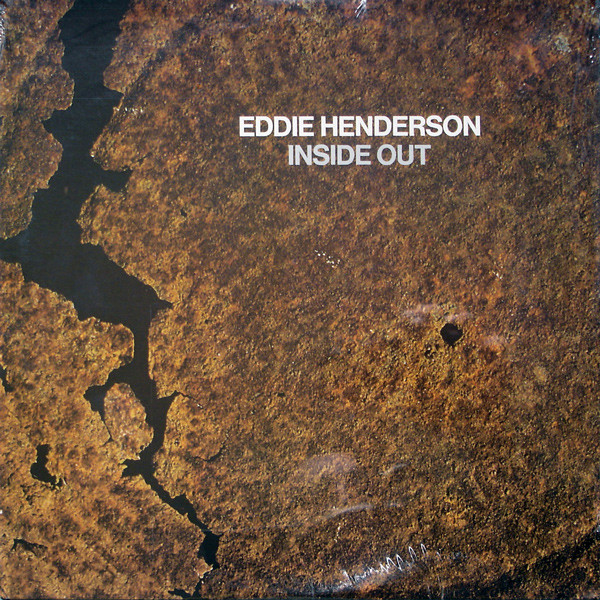 On paper, Herbie Hancock went from Sextant to Head Hunters, and that was a massive stylistic change from the avant garde to instrumental funk / pop. The lineup also changed drastically, but the Sextant band really didn't break up per se — the whole band, including Herbie Hancock, moved under Eddie Henderson's name for two albums on the Capricorn label. The only real difference is that Lenny White showed up on Realization to do some of the drumming and Eric Gravatt did some of the same on Inside Out. I'm pairing these together as, not only are they this way on CD now, almost everything I could say for one I could say for the other. The Sextant style continues on these two albums, although perhaps if there's any change the full band has moved the abstractness a little bit towards the middle and they're both more recognizably jazz now. But the same synth noises, gigantic spaces, swells and returns, effected out Rhodes / Univox and amazing trumpet and sax playing are here. Perhaps on Inside Out you can feel the band moving a little more inside (a trait Henderson would follow for his next two albums), but like a lot of the field during this period, the Sextant band has resisted going full on funk / fusion like the Headhunters did. So despite not having Herbie's name on the box, these are the true heirs to the Sextant album, along with Julian Priester's first solo album. Stylistically this kind of thing is often called kosmigroov these days and if you count that as a genre these are two of the building blocks.

Jeff Tarlton - Astral Years – I would bet money that Jeff Tarlton sleeps with a book of Kirouac's poems in his arms and Morrisons Van and Jim on his turntable (c'mon folks, it is so hip to have vinyl). Tarlton is an...  (1999) » Read more