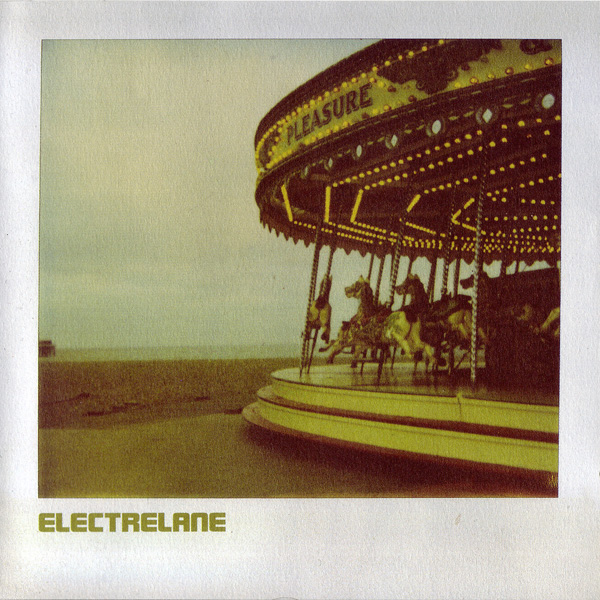 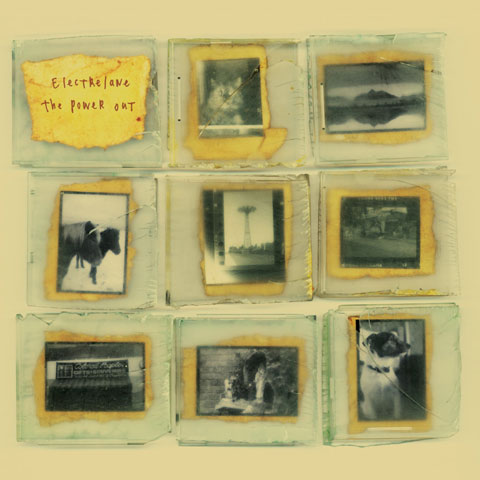 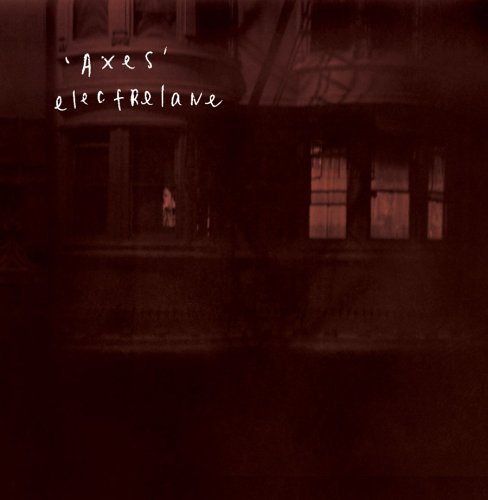 Contortions for dirigible apoplexy flex muscular curvatures in modern sound passing raiment unto itself, ballooning into monsoon walls with torque and cresting on a fine knacker. Galloping seesaw manacles bind the inner ear to Electrelane impulse throttling to tilt a bend of trip-hop indie-prog. These women fly a tough-hewn composited-from-scratch rocket through impenetrable black matter as if knifing butter. Warping across temporal lobes is mere child's play, swimming with well-thought ideas that build and feed off one another suitably in form, brimming with synergistic frenzy. Most ventures exhibit so many spots of styles on the debut that there are likely still scalpers lollygagging about the outskirts of the cutting room, hawking trick tickets for the farther moonscape. Waning on drone ascent makes the preceding proceedings seem to have been a figment of rumination. Versatility is a clutch for prowess, yet the downturn in tempo is so drastic and sharp to the minimalist that the effect comes off as slightly psychotic on the literal shifting point at track nine. Immediately following that muffling display of listlessness, their attack shifts to full-on metronomic krautrock vestibule felled from strains of La Düsseldorf and solo Michael Rother which are further salted by cries of Can, Neu!, Amon Düül and then peppered by the influence of Gunther Schickert, Achim Reichel, early Ash Ra Tempel, and the Velvet Underground's "White Light/White Heat" to close out with an eleven minute magnum opus. Moving a few years forward, we get an amalgam of direct post-punk aesthetic and the hip swanksterism from the freewheeling sixties. An unexpected meeting at the crossroads of Polyphonic Spree Avenue and Raincoats Street with a whiff of Flying Lizards' breath busking out of a mouth that has flecks of Mazzy Star in its teeth. Spanish travel lea, minimal piano and drum duet, sly and dulcet, sliding into a new wave finale. At this point, you would expect another whole turn of events to transpire on their third album; a new veering into something totally different. Not the case, exactly. This time they chose convention and directions heretofore successful for them up until that point. Combining prior methods into an agile combustible hole through the speakers, their wailing indie spirit is woven into a bed of heady krautrock, straddling a trapeze line between Stereolab and live Polvo. Adding in a fire. For the most part, they remain true to this formula, until, as per usual, it comes time to move the playing field. This time it is strictly experimental improvisation tactics from the Derek Bailey school, then transmuting itself into a hodgepodge of arrhythmic outbursts and tomfoolery. Eleven minutes later, they return to the previous form with a vengeance, looking to channel energies of Siouxsie Sioux napping on Pavement. A fitful thing. To finish, out come the robes and choral work again. Best to investigate these chronologically.

Harry Chapin - Legends of the Lost and Found – The late Harry Chapin was without a doubt the supreme storyteller of the 1970s; his lyrics written second and third-person were down-to-earth, acutely engaging and socially conscious, with clever...  (2006) » Read more