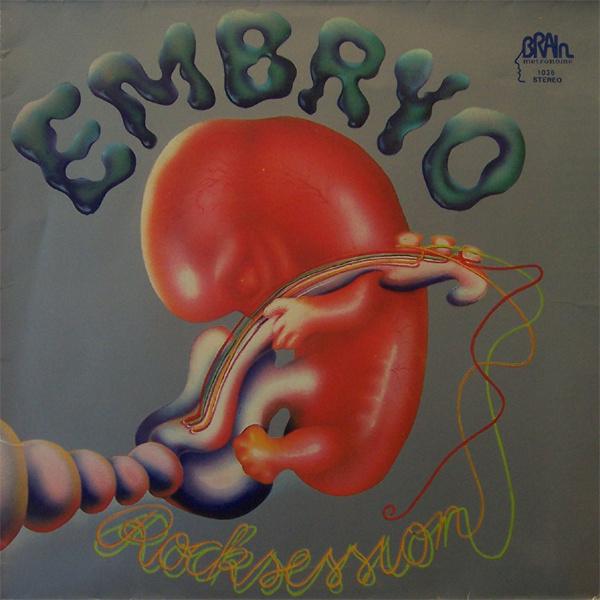 Rocksession was one of two albums Christian Burchard sold to Brain Records after their previous label rejected them, and it came out about a year and a half after it was recorded. It's kind of a strange name given how jazzy this record is — it's something you might have thought would have been more comfortable on the MPS label. It's another fantastic session with jazz great Mal Waldron on Rhodes, Jimmy Jackson on organ, Siggi Schwab on guitar, Edgar Hoffman on sax and violin, and two different bass players. The music is clearly the result of improvised sessions and the playing is tight, grooving, and spacious, allowing all the instrumentalists to stretch out their chops. It's kind of strange in that for a jazz-rock album, this doesn't tend to follow the electric Miles model and seems to be a grittier more European version of the kind of jams that might have come out of CTI at the time fronted by Hubbard and Turrentine or maybe even some of the Earland or Grant Green soul jazz of the time. But like a lot of German music of the time it was still cosmic and floating and although Brain didn't release a ton of jazz rock, it still fits quite well on the label.

Meet Me at the Point between Prog and Metal