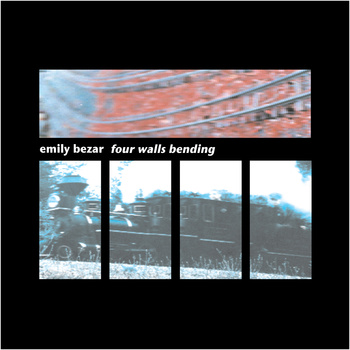 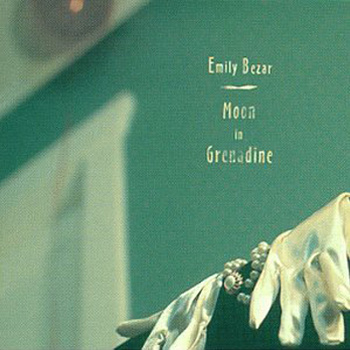 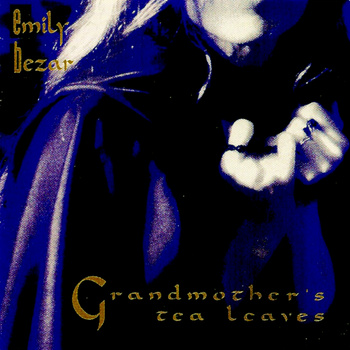 I read a review of Moon in Grenadine some time ago which described it as what you might get if Sarah McLachlan’s band indulged itself in a King Crimson fetish, so of course I had to have it. While that description has some truth to it (for some of the songs at least), there’s a lot more to Emily Bezar than that. The Sarah McLachlan part comes from the intimacy of her vocal style, though Emily obviously has classical training and can project in a way Sarah never could. The King Crimson part comes from the jagged-but-fluid guitar riffs featured on a number of the songs (“40 Mansions” and “Gingerbread”). Other elements include a pronounced jazzy side and a harmonic variety akin to modern classical music. Several of the tunes feature sax and trumpet and a swing rhythm reminiscent of the cool era (“Dream Gasoline”). Other songs reduce the mix down to piano and voice, and while Emily’s playing is more restrained than Tori Amos (and her lyrics more decipherable), the comparison is quite apt. I was hooked, and looked forward to discovering her first album.

Grandmother's Tea Leaves is a decidedly intimate affair. She performs mainly on the piano, supplementing the sound with various samples and “sound design” for a lush audio landscape. A string quartet joins her from time to time, but it is her distinctive voice and piano playing that set the stage. She has a strong background in musical academia, and the study shows in her technique, from her precise vibrato singing and enunciation to her accomplished piano playing to her sophisticated compositions. The most apparent references are 20th Century composers like Bartok and Hovhaness; female artists like Kate Bush, Tori Amos, and Jane Siberry; and ambient pioneers like Brian Eno. There's even a jazzy lilt to her piano parts at times, though this aspect of her music would not be exploited fuller until the second album.

All of the elements presented in the first two albums are melded more coherently in her third release, Four Walls Bending. Disparate styles previously relegated to separate tracks come together into a single unique entity. The band plays on all the tracks except the quiet “His Everything”; their musical personalities shape the sound to a greater degree than before, when they functioned more as sidemen. Andrew Higgins plays active, anchoring bass, and Steve Rossi’s drumming is solid when it needs to be, jazzy and free at other times. Guitarist Morris Acevedo occasionally reminds me of Steve Howe, probably more for his tone than his actual playing. For her part, Emily augments piano with a wide variety of synthesizers, giving the album the feel of an updated version of Kate Bush circa Never for Ever. Her singing is better than ever, both strong and expressive. Once again, the lyrics are poetic without being overly precious (“sigh, my love / for the moon over the hill / is red and gone/ shame on us for believing / in yesterday’s song”).