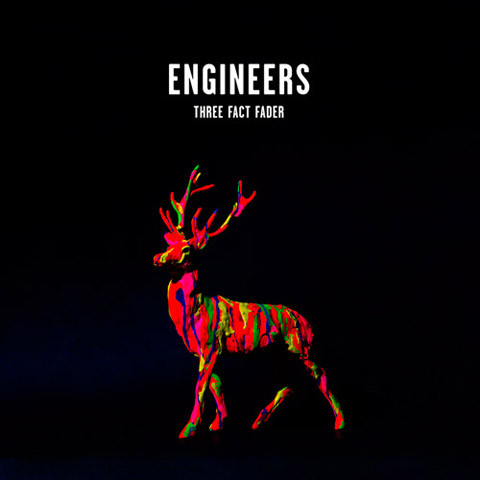 Engineers were a band many pegged to go big, but the implosion of their label after the release of their 2004 debut threw them into limbo. The time off allowed them to slave over these 13 songs, and the results should please fans of Sigur Rós or Sonic Youth. There’s a prog connection via the band’s avowed admiration of classic Krautrock. They even go so far as to sample Harmonia’s “Watussi” on the excellent leadoff track “Clean Coloured Wire.” And both Steven Wilson and Richard Barbieri of Porcupine Tree have thrown their support behind the band, Wilson remixing the song “Sometimes I Realise.” I can understand the appeal: Engineers produce meticulously crafted and sonically mesmerizing shoegazer / celestial rock that’s alternately — or simultaneously — intense and dreamy. The songs typically feature chugging guitar, layers of analog synthesizers, and crisp drumming over which Simon Phipp offers a vulnerable yet undeniably melodic vocal (also comparable to Steven Wilson). The band uses distortion as an atmospheric enhancement, often employing it as harmonic reinforcement for the otherwise sparse arrangements. Other than the vocals, melodies are generally in short supply, though when they do appear — as on “Emergency Room” or “The Fear Has Gone” — they make an impact. Part of this comes from use of strings, which provides a stark textural counterpoint to the thick slabs of electronica suffusing the tracks. Whatever you may think of this kind of music, this is an album that burns slowly but once it gets going won’t be extinguished quickly. Recommended.

Bill Nelson - Whimsy – Keeping up with Bill Nelson is a difficult task. The man is so prolific that new releases seem to be a mere by-product of his breathing. Luckily he’s supremely talented, and apparently has hit upon...  (2004) » Read more