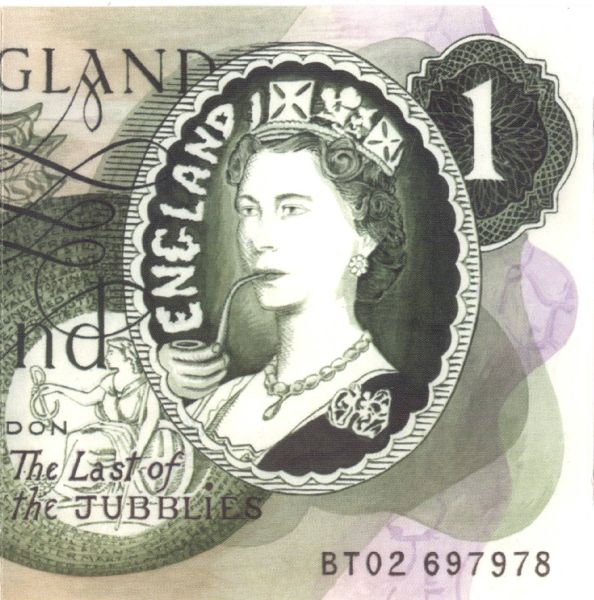 Best known for their classic Garden Shed, England will forever be remembered as one of the few "new" bands of the late 70s United Kingdom brave enough to make unadulterated, symphonic prog (on a major label, no less) at the height of punk. The Last of the Jubblies consists of demo recordings made after the band found themselves without a label when Garden Shed bombed commercially. The line-up is the same as Garden Shed except for bass player Martin Henderson, replaced by some guy only known as "Jaffa." There is a lot more emphasis here on long, instrumental passages than on the first album. Also, they seem to be turning away from the bright, sunny melodics that characterized songs such as "Three Piece Suite" and "Paraffinalea," moving into darker territory they began first to explore on "Poisoned Youth." This may or may not sit well with fans of the first album. In any case, the music is still of high quality, making The Last of the Jubblies a worthwhile progressive rock artifact from this dark period in prog-rock history.

Finch - Glory of the Inner Force – Dutch band Finch's debut album has been long overdue for CD reissue. Acclaimed as a classic by some, and as overrated by others, either way you look at it its still a must listen. Finch were an...  (1994) » Read more