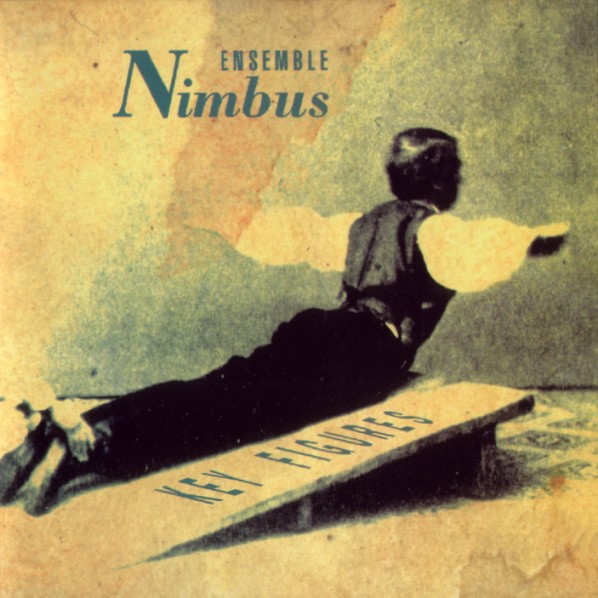 Amazing when a new label takes off so well. Ad Perpetuam Memoriam has given the world both the powerful Kultivator and the hilarious Myrbein, both relatively unknown Swedish groups of high quality. Ensemble Nimbus is their third release, and is a new Swedish group with one familiar name. Drummer Hans Bruniusson is back after a prolific career most normally associated with Samla Mammas Manna, and with a twist. Electronic drums. While I would say he does his best to make them sound fairly interesting, really what can you do these digitally stagnant things to make them sound good? One thing: "Replace them." So while a huge negative mark against the group, nothing much worse can be said, as in reality, Ensemble Nimbus is one tight and interesting outfit, with a semi-melodic twist on the same type of RIO that Zamla did on albums like Familesprickor. They are a five piece of electronic/gated drums, clarinets, guitar/bass, keys and violin and weave folky melodies over a modern background with a similar sound to bands like Miriodor or Nimal. Excellent compositions, and a practically unclassifiable fusion of music, this will probably appeal to many into the melodic ends of the RIO spectrum, especially to those who don't mind a computer playing percussion.