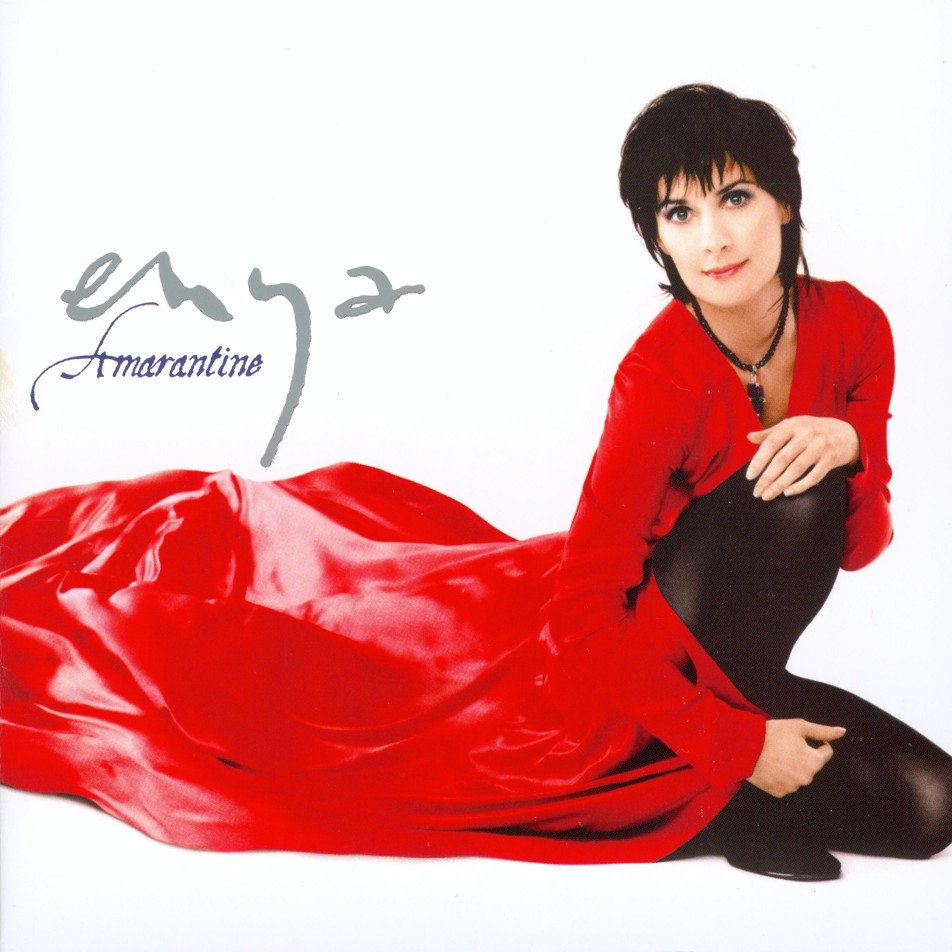 In reality the name Enya is almost a group moniker encompassing the Irish singer/musician as well as her collaborators, producer Nicky Ryan and his wife lyricist Roma Ryan. This collection echoes past efforts (2001’s A Day without Rain her most recent), though several tracks stand out. These include the majestic opener “Less Than a Pearl,” the Celtic-tribal romp “The River Sings,” the insanely beautiful “Sumiregusa” (sung in Japanese), and the sublime closer “Water Shows the Hidden Heart.” Several tracks are delivered in Loxian, a made-up fantasy language of Roma Ryan’s that sounds like a cross between Gaelic and the Elven language Enya employed on the Fellowship of the Ring soundtrack. No doubt Enya’s participation in the LotR project was some sort of creative catalyst, and it seems to have been a good one. In fact, fans of Jon Anderson’s Olias of Sunhillow really need to hear this. The album has a few low points when the creative process seemed to have been asleep at the wheel, though for the most part this collection is firing on all cylinders with several moments that recall Enya’s best work on her debut The Celts (1986) and 1988’s Watermark. A bit more diversity in the instrumental arrangements and some risk-taking would help Enya, though clearly she and the Ryans are all too happy to mine a very lucrative and fruitful musical tree for all it’s worth. At least with this album there’s a spark of magic that’s been missing for some time.

Tomorrow - Tomorrow – Tomorrow's eponymous and only release is a solid example of 60s psychedelia featuring a precociously talented young guitarist named Steve Howe. It probably would have fared better commercially if not...  (2007) » Read more