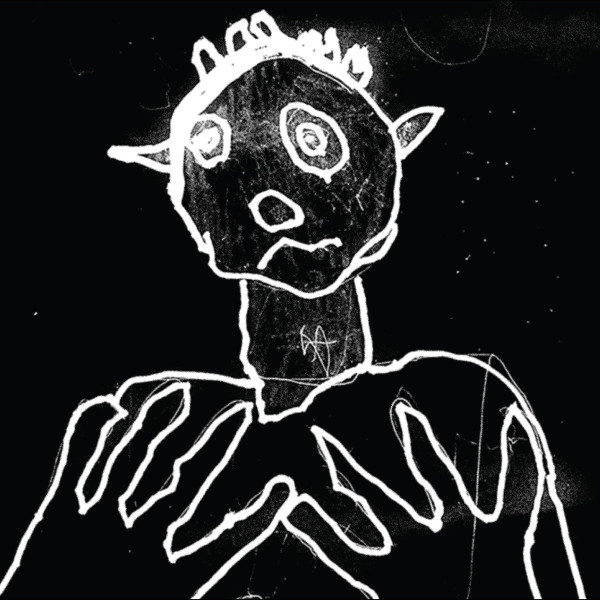 I guess for starters, a good question might be, "What is the title of this album?" And that depends on where one looks. On the disc itself, it’s Lord of Hounds. But anywhere else on the packaging (tray card, booklet, etc.) it’s Lørd øf Høunds, y’know, with the scandinavian ø’s substituting, which in one sense at least makes good sense: put this disc in your player and the first thing one hears on the powerful opening track “Discørdance” is the fully cranked output of the ancient sampler itself, just like Anekdoten did back in 1993, and repeated blasts of the much beloved Mellotron eventually gives way to a gentle sound and acoustic guitar figure with a powerful classic synth melody over the top, not unlike Änglagård, then out of a beautiful electric guitar solo, the song blasts loud, then soft, then loud again, without a hint of metal, full on dynamic range, much like White Willow has done in the past. I would say these guys are definitely influenced by those early 90s Scandinavian prog bands. If you love that sound, you won’t be far from home here on this album’s five long tracks. The band used to have a female singer, but after the first album she left, and the remaining four carried on as an all-instrumental unit, this being their third disc, with Charles Gore on bass, guitarist Brian O’Neill, drummer Tim Miller (new since the second album in 2009), and last, but not least, John Battema on keyboards. Battema settles down with a beautiful piano-driven piece on the third cut “Things We Should Have Said,” which still contains plenty of orchestration and some powerful guitar structures, the bass and drums maintaining a superbly heavy bottom end. It’s hard for a band to remain 100% instrumental and still keep it interesting over the long haul, and I think Ephemeral Sun understands that fact and handles it well in their compositional structures, leaving room for melodies that might be considered a voice to counter the rest of the busy works going on at any time, such as on the title track, which shifts effortlessly back and forth from dark and heavy grit to gentle and melodic, all making for a wild rollercoaster ride from the first song to the last.