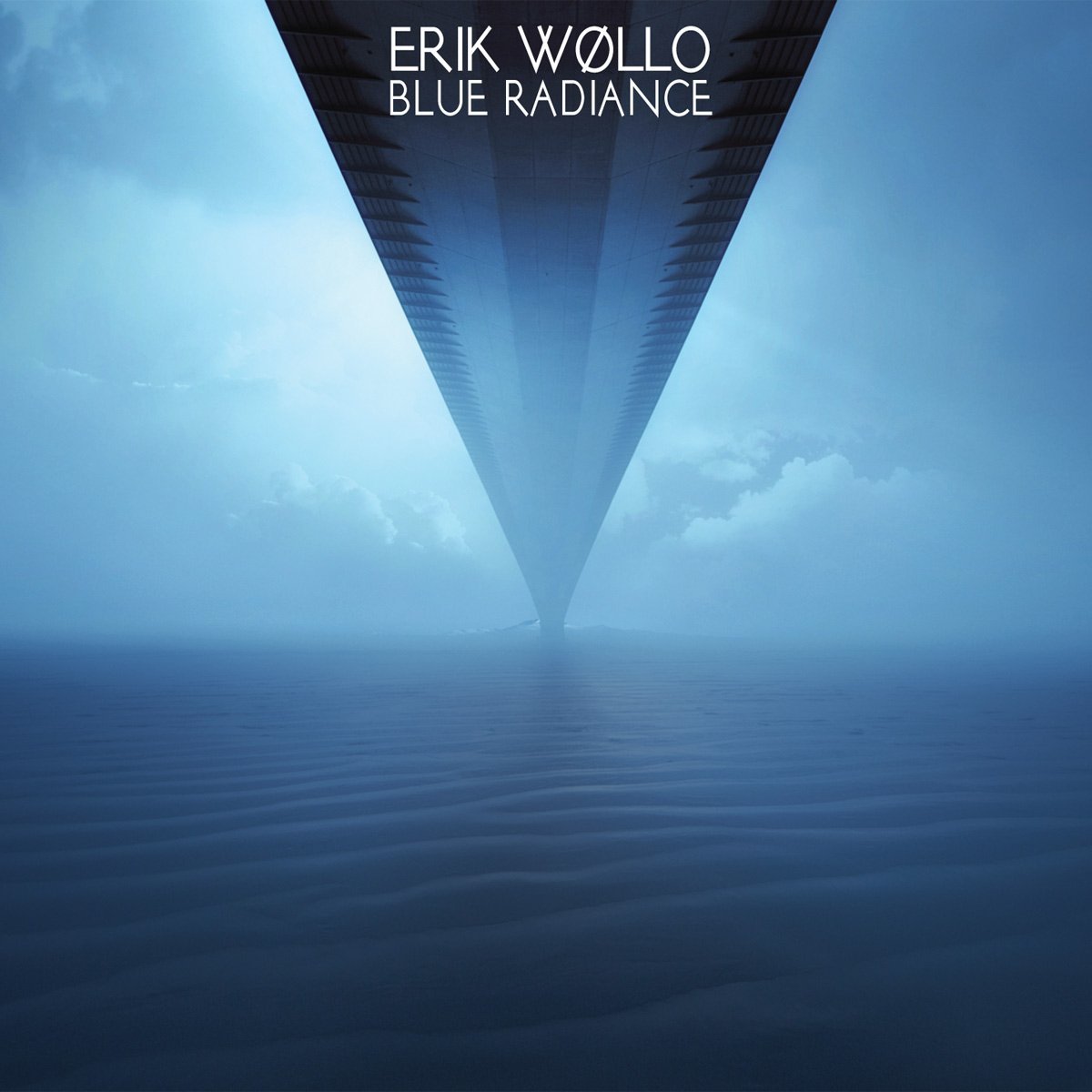 Since I last encountered him around the time of Emotional Landscapes (2003), Norwegian musician and composer Erik Wøllo has continued to expand his mastery of ambient soundscapes and electronic music into some interesting — and modern — realms. Working out of a generously equipped studio, Wøllo serves up a feast of ear candy that is on equal footing with peers like Steve Roach and Robert Rich. The opener, “Terra Novus 1,” is as finely engineered and produced an example of chill-out music as you’ll hear anywhere. The looped synths and sequenced electronica float along effortlessly and are at times both seductive as well as enigmatic, which has always been Wøllo’s trademark. Some tracks (“Osmosis”) delve into the rhythmic electronica of folks like Robert Schroeder, while others (“Pathway”) echo the melodic moodiness of Patrick O’Hearn. This is somewhat surprising, given that Wøllo has a reputation for relatively minimalist soundscapes that lean on foreboding and bleak atmospherics. That side of his musical persona isn’t ignored, with songs like “Moon Above” and the title track evoking frosty somnambulist auras via e-bowed electric guitar and ghostly, hushed strings. Songs like “Sepia” dig even further into Wøllo’s past, offering loops of meditative acoustic and e-bowed guitar. If I had to characterize this collection I’d say there’s a noticeable buoyancy and vitality to the pieces. Maybe he’s just in a happier place in his life, but whatever the reason this outing should extend Wøllo’s renown — and commercial potential — beyond the admirable reputation he already enjoys.

Canadians Don't Mind Marching on the Steps of Avaran