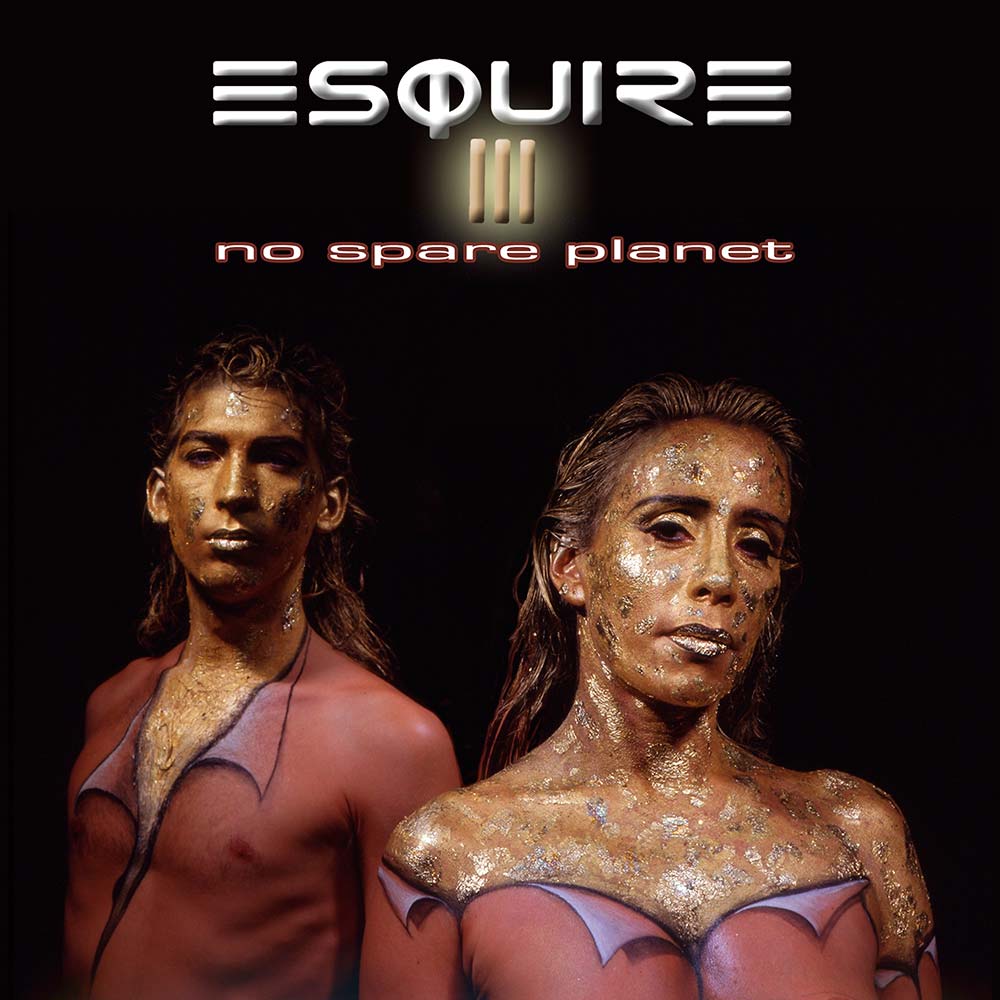 Who would’ve expected that after a lapse of 22 years, Esquire, the duo formed by Nikki Squire, first wife of Yes founder and bassist Chris Squire, would resuface with a new album, but indeed it is finally here. The circumstances surrounding this third studio album are troubling, as it comes a year after Squire’s long time collaborator Nigel McLaren’s untimely passing, leaving Squire to complete the album by herself, with No Spare Planet becoming something of a tribute to him. Like previous Esquire albums, this is a collection of memorable tunes with catchy hooks, great vocal harmonies, and intelligent progressive leanings that will find residence in the listener’s subconscious. On most of the tunes Squire is the lead voice, one exception being “Friends and Enemies” where McLaren takes the lead, sounding a bit like a post-Genesis Peter Gabriel. “Human Rhythm” is another standout, with a dense multi-tracked vocal production style very reminiscent of early 60s girl groups that populated the radio in my youth. The opener, “Ministry of Life,” is a lengthy eight-minute suite with three distinct sections that sets the proceedings off to a powerful start. In addition to McLaren (who plays most of the instruments) and Squire, several guest players join in, track depending, on guitar, flute, and keyboards. Album closer, “Heaven Blessed,” is another McLaren-written piece that showcases a slightly rougher side of his voice, serving its lyrics well. All taken, No Spare Planet stands as a brilliantly crafted gem of progressive pop and vocal excellence.