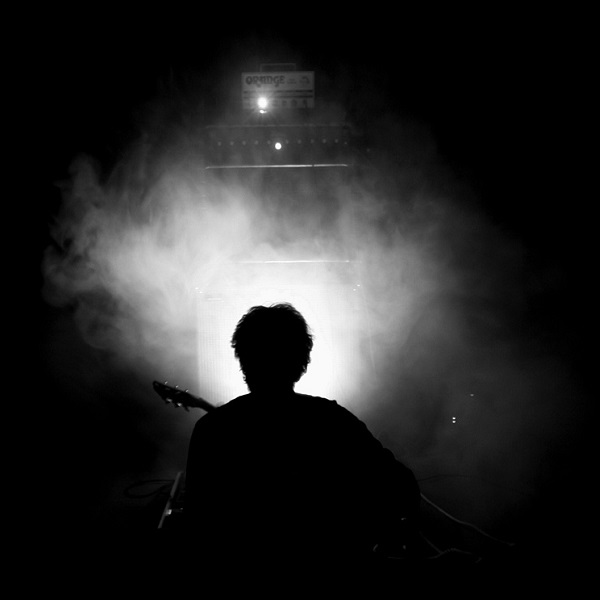 To make this review the written equivalent of Expo ‘70’s work, I suppose I should just pick a word and repeat it over over over over. I just need to tell the reader to say it with a slightly different tone of voice each time, just like the drones of the music change slightly from moment to moment. When you venture this far into the depths of outer space, instruments are not always what they seem to be – these often seem to be electric guitars. To be fair, it’s not all drones. Sometimes a rhythm will coalesce out of the darkness, an echoing beat like old Hillage in a really trippy mood, shades of Göttsching as well, I suppose. If you categorize music by its target audience and their drug of choice, you could imagine a continuum from nature-loving barefoot hobbits with their ale and pipeweed at one end and big-eyed aliens with designer mind-altering chemicals at the other (and hyperactive rave kids with their ecstasy somewhere in the middle), you’ll definitely want to put Expo ’70 out with the aliens. I’m tempted to run out and try to buy one of those home planetarium light things for the next time I play this, so my room can present better visuals to accompany the sounds. Maybe BLR should offer a super-deluxe edition of this album that comes with one...