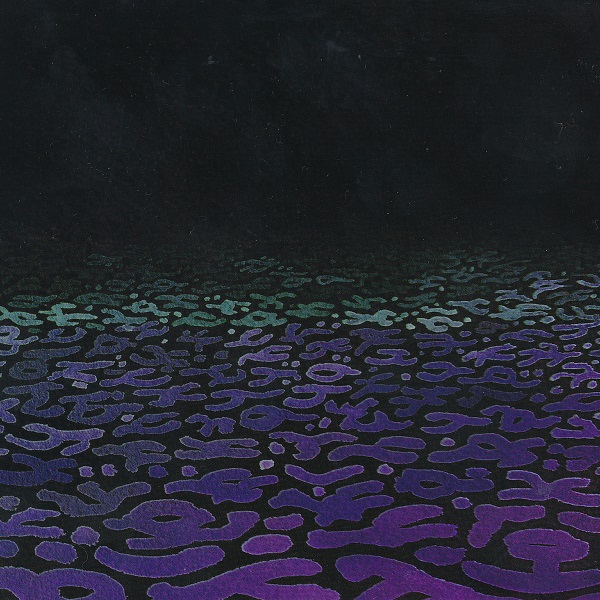 Fang Chia's second release is a definite step up from their debut. Once again, it's a DIY affair, but the quality of the recording is good — we are in the age of affordable Digital Audio Workstations. This time out, the band sounds more like a band and less like an accumulation of recordings. The core quartet of Kyle Durkee, Matt Price, Kevin Shintaku, and Coby Tamayo (multi-instrumentalists all) is augmented by occasional guests, but the group members cover quite a variety of instruments on their own even without outside help. In particular, bassist Kevin Shintaku contributes trombone and guitar/keys man Kyle Durkee plays trumpet. The expanded instrumentation and the way keyboards fit into the arrangements lend a slight Canterbury flavor to the music, welcome in this world of metal-inflected progressive rock. This is a band that doesn't rely on flashy solos to carry the music, but concentrates on imaginative arrangements and varying tone colors. You'll get hints of Afrobeat, reggae, and more in the mix, though all still Fang Chia, and such atypical influences are a welcome addition to a prog record. "Nearly No" is a vocal tune which features harmonies oddly reminiscent of a barbershop quartet backed by some great angular riffs. My only small complaint is that a couple of tracks go on a bit over-long, which is ironic given how short some of the others are. "Start to See" has a really great riff and some good playing with its propulsive rhythm, but at 9:35 overstays its appeal by a couple minutes — there's a stop/restart about six minutes in where they could have left well enough alone and been better off. "Not before the Feast," on the other hand, though 18 minutes long, is actually more successful, with its long slow build-up from distant washes of ambient sound to some nifty interlocking guitar and bass parts. The CD finishes off with "Witch's Ice," an ambitious 20 minute epic featuring strings and mallet instruments. It starts off as a medium tempo vocal tune with faster instrumental interludes, then morphs through a number of sections, eventually fading off into an atmospheric void. This is another great eccentric effort by these kids from Tacoma.