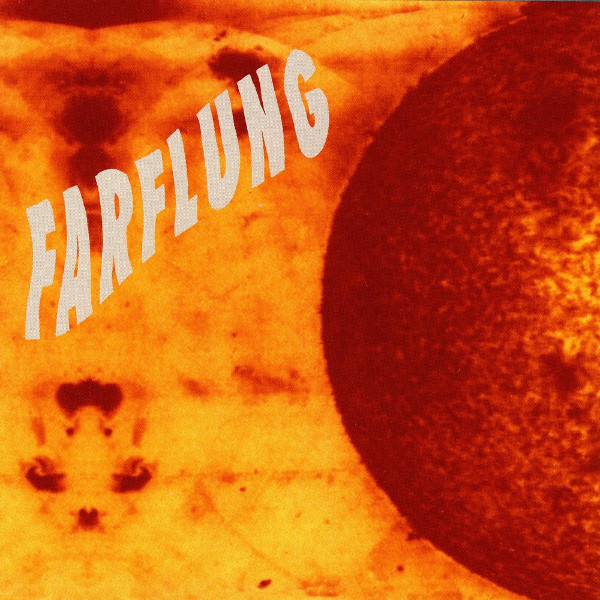 Space rock devotees listen up! After their performance at the Strange Daze festival I was hot to pick up something by this band and this new album actually exceeds my expectations. There are basically two styles of composition: one calls for long tracks where ideas are given ample time for development before changing, allowing contrasts to have maximum impact. Such is the case with "Landing on Cydonia." It starts off slowly, with a trippy, almost Floydian feel. After about five minutes it melts into a Berlinish synthscape. Another five minutes and the band kicks in with its classic space rock instrumentation: guitar, bass, drums, analog synths and electronics, and one of Farflung's greatest assets: Tommy Grenas' vocal. It may remind some of krautrock vocals without the accent (he's from Ireland, the band is from California). He sings in a chant-like style with an affect that makes most of the words unintelligible but is very cool. The third track, "Icarus / Daedlius" cracks me up. It's another extended track that evolves throughout its length. Starting with random space jamming, it eventually lulls the unsuspecting listener into a trance only to blast you out of it when you least expect it. The tracks "The Way The Sky Is," "Visions of Infinity," and "See You up There" follow the second compositional style which is more direct and riff based. They're really killer tunes you'll want to listen to very loudly indeed. "Future Days" is a bit of an enigma but just as welcome. Its off-kilter vocals and general feel lends a psychedelic air which is confirmed by some psych guitar later in the song. The last two songs are of the metamorphosing type. They represent the best aspects of space rock with Middle Eastern elements, hard riffing and spacy atmospherics. Influences are certainly from Hawkwind, Gong, and Krautrock, but this music comes so naturally it doesn't sound derivative. They are a very confident band that have their niche very well carved out.

Jesca Hoop Was Born to Do This