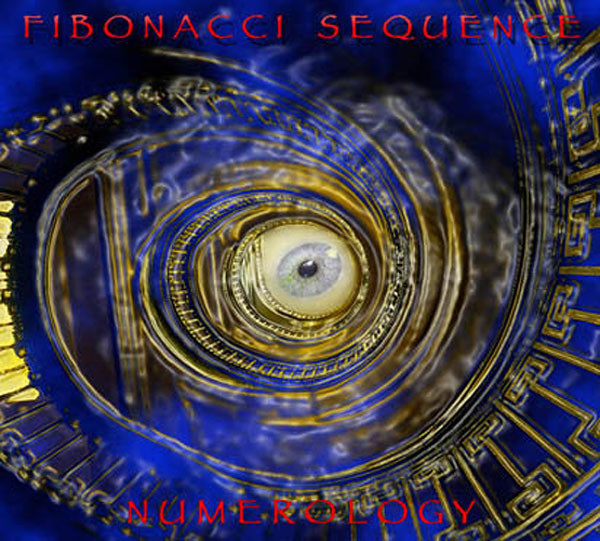 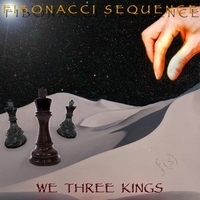 This Milwaukee-based band’s name may have you expecting some sort of robotic math rock, though there’s little in the way of Frippian interlocking guitar patterns here. Instead these two disks offer up a wealth of instrumental prog that leans toward metal and fusion in equal portions. Guitar player Michael Butzen possesses virtuosic chops and can rip off blurring solos that recalls Steve Vai and Joe Satriani-style shredders, as well as Brian May’s layered melodic leads. Keyboard player Jeff Schuelke is also a gifted musician with Wakeman-esque flair for classy and ornamental piano and synth work. When they lock together along with drummer Thomas Ford and the appropriately named guest bassist Chris Krengel they generate some serious heat, as seen on “Neap Tide” and “Faunus.” A few of the songs, like the funky “Primrose Path,” fall into the fusion trap of being little more than vehicles for soloing and showmanship, with Butzen most often being the guilty party. This and his penchant for Metallica-like riffing may put some listeners off. Fortunately, these moments are offset by some truly sublime material, including the elegantly acoustic “Dawn” and “Missing Time,” as well as the multi-faceted workouts “Catlord,” “Work in Progress,” and “IO.” The latter especially demonstrates a feel for Rush-like odd timings and unison riffing, plus a gift for instrumental arranging that was first seen on the band’s debut single, that featured a clever re-working of the holiday carol, “We Three Kings.” It all adds up to a new band with loads of talent and lots of potential. Fans of modern fusion should definitely keep an eye on them.

Alio Die & Martina Galvagni - Eleusian Lullaby – Largely pelagic, the three pieces that comprise Eleusian Lullaby are suffused with slowly moving timbral shifts occurring inside an amoebic suspension of sources that now and then yield up a sustained...  (2009) » Read more

Bane for Isildur, boon for the rest of us