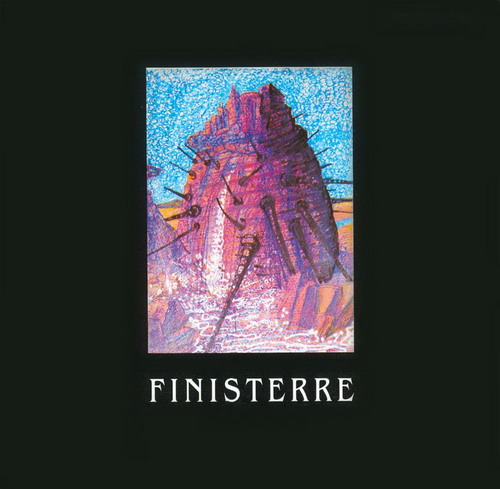 Magma - Inédits – The last of the original Magma albums to be reissued, Inédits comes without much fanfare — it was after all, something of a bootleg in its day, produced by some slippery little label that...  (1996) » Read more

Foetus - Flow – J.G. Thirlwell’s reputation preceded him like a plague, and I knew I had to be in the right frame of mind to listen to the kind of pounding, intense onslaught he dishes out. But eventually I had...  (2001) » Read more

Tyburn Tall - Tyburn Tall – From Speyer, Germany, Tyburn Tall were together from 1969 to 1975. During that time they became a well-respected live band, acting as opening act for name European groups such as Golden Earring, Space...  (1996) » Read more

Mike Keneally & Beer for Dolphins - Half Alive in Hollywood – Most should be familiar with Mike Keneally's recent albums and his album with the Mistakes (unless you've been living in a cave, or stubbornly ignoring our writers' recommendations). Mike...  (1997) » Read more

Tiles presents... I forget... something